Swashbuckle your way across the lands of Théah!

7th Sea is a game of high seas adventure, duels at dawn, court intrigue, and dread sorcery. The rules favor story flow over crunch. Characters are built around a traits-and-skills approach, and the narrative-focused mechanics use a pool of ten-sided (d10) dice.

Players can take on the roles of adventurers, conspirators, spies, sellswords, investigators, political operatives, soldiers, sailors, or pirates. The game is best for groups of up to five players and is suited to lengthy character-driven sandbox-style campaigns. 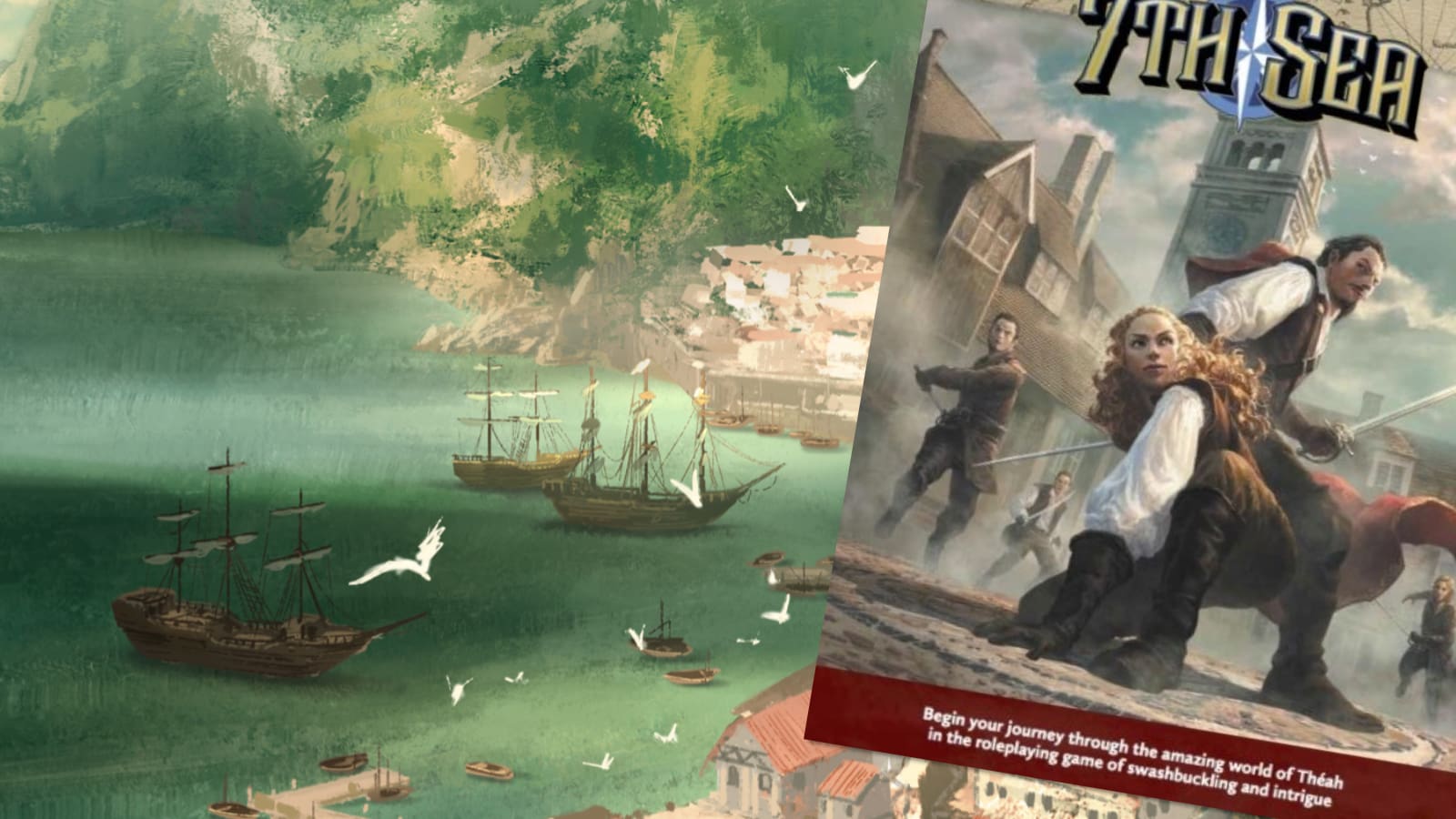 This second edition of 7th Sea was, like the first, created by veteran designer John Wick.

7th Sea is a tabletop roleplaying game of swashbuckling and intrigue, exploration and adventure, taking place on the continent of Théah, a land of magic and mystery inspired by our own Europe. Players take on the roles of heroes thrown into global conspiracies and sinister plots, exploring ancient ruins of a race long vanished and protecting the rightful kings and queens of Théah from murderous villains. It is a world of sharp blades and sharp wits, where a cutting retort can be just as deadly as a sword’s point.

What Fans Love About 7th Sea

Download the 7th Sea Quickstart, which give you everything you need to understand how the game’s rules work and test them in play. 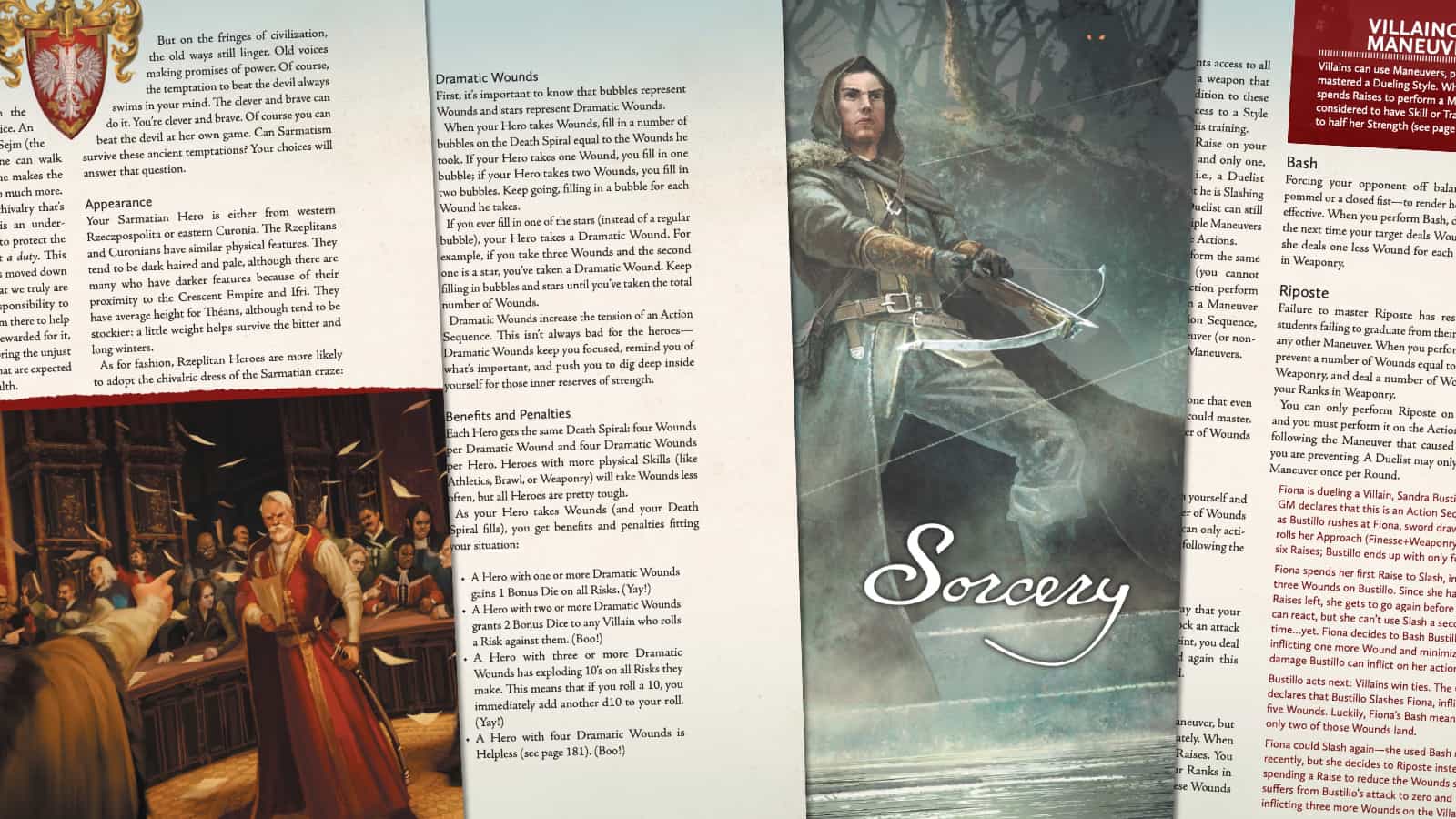