The world is changing, and opportunities abound for bold, clever adventurers!

Atlantis: The Second Age takes place in a sword and sorcery world in which the once dominant Atlanteans are seeing their power wane. Their techno-magical superiority is coming to an end, and adventurers of all kinds are stepping into the fore, seeking fame and fortune. 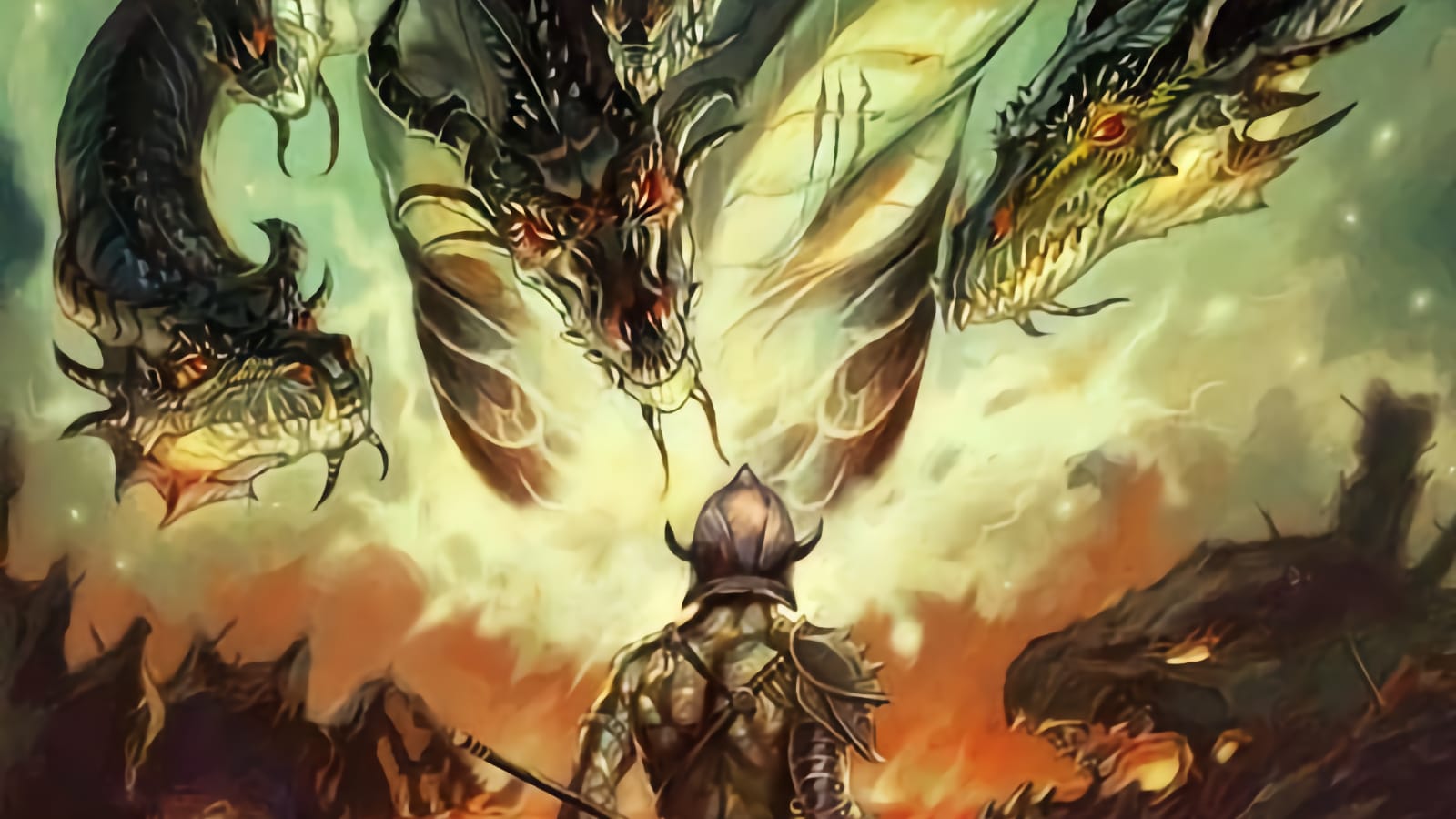 Atlantis is a sword and sorcery game inspired by the works of Fritz Lieber, Michael Moorcock, Robert E. Howard, and Clark Ashton Smith. Atlantis; a strange, wondrous and sometimes horrific antediluvian age where heroes survive by their wits, courage, and strong sword arms.

What Fans Love About Atlantis: The Second Age