Embark on adventures in any kind of setting! 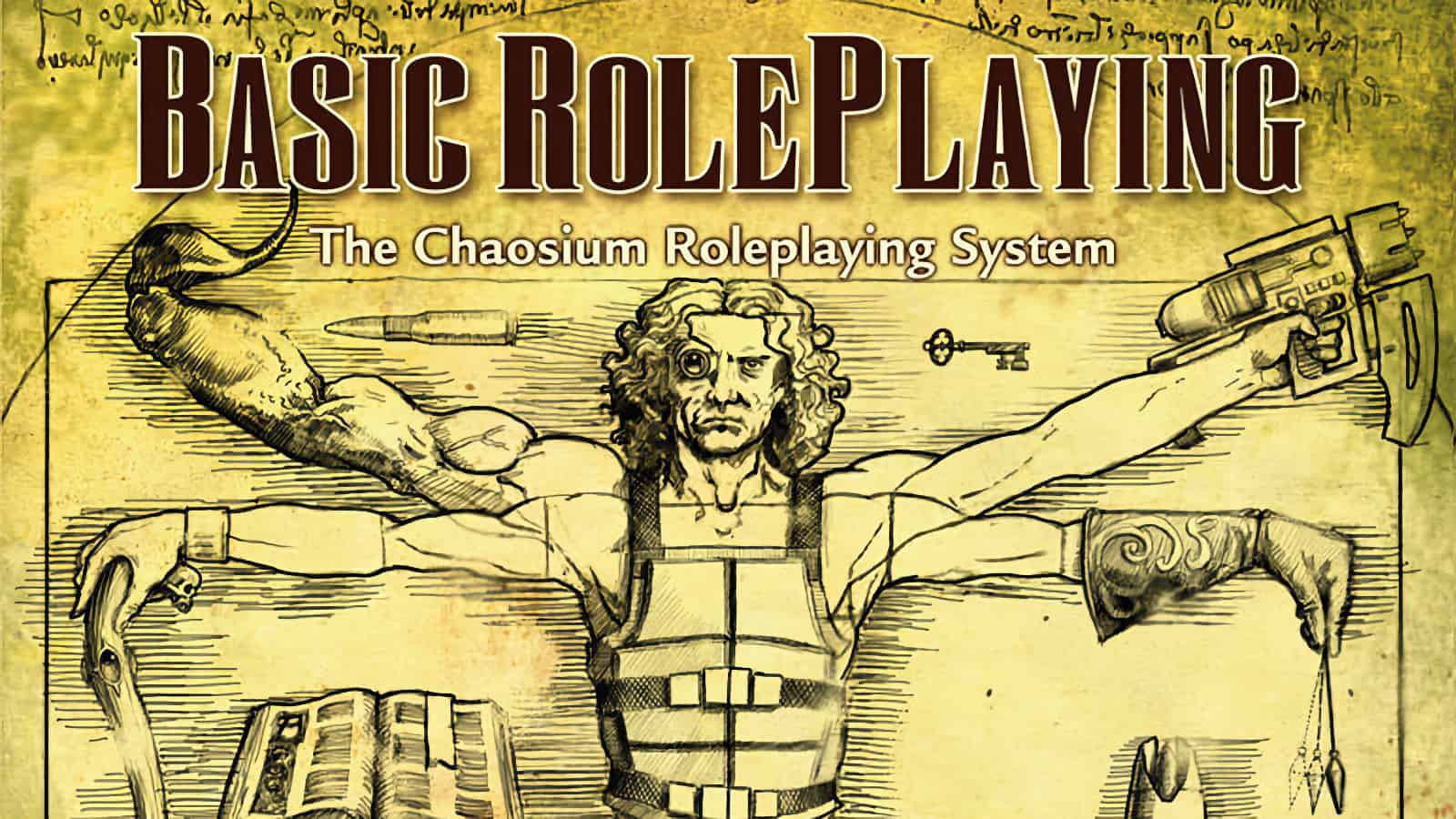 First created to power RuneQuest in the late 1970s, the Basic Roleplaying system serves as the backbone for several other games, including Call of Cthulhu. In BRP characters have attributes and skills, with a “roll under your skill” percentile dice task resolution mechanic.

BRP includes many optional rules, allowing players to incorporate more crunch where they feel it appropriate. It is supported by several setting books and other supplements. BRP’s mechanics are intended to help the game master build a a world that feels consistent and believable. It is particularly well-suited to extended campaign play.

From its origin, Basic Roleplaying was designed to be intuitive and easy to play. Character attributes follow a 3D6 curve, and the other Basic Roleplaying mechanics are even simpler. Virtually all rolls determining success or failure of a task are determined via the roll of percentile dice.

What Fans Love About Basic Roleplaying