Adventurers leave the safety of home to defend their people!

You venture forth from your village not for gold or glory, but because it is what you must do. Your people are depending on you. 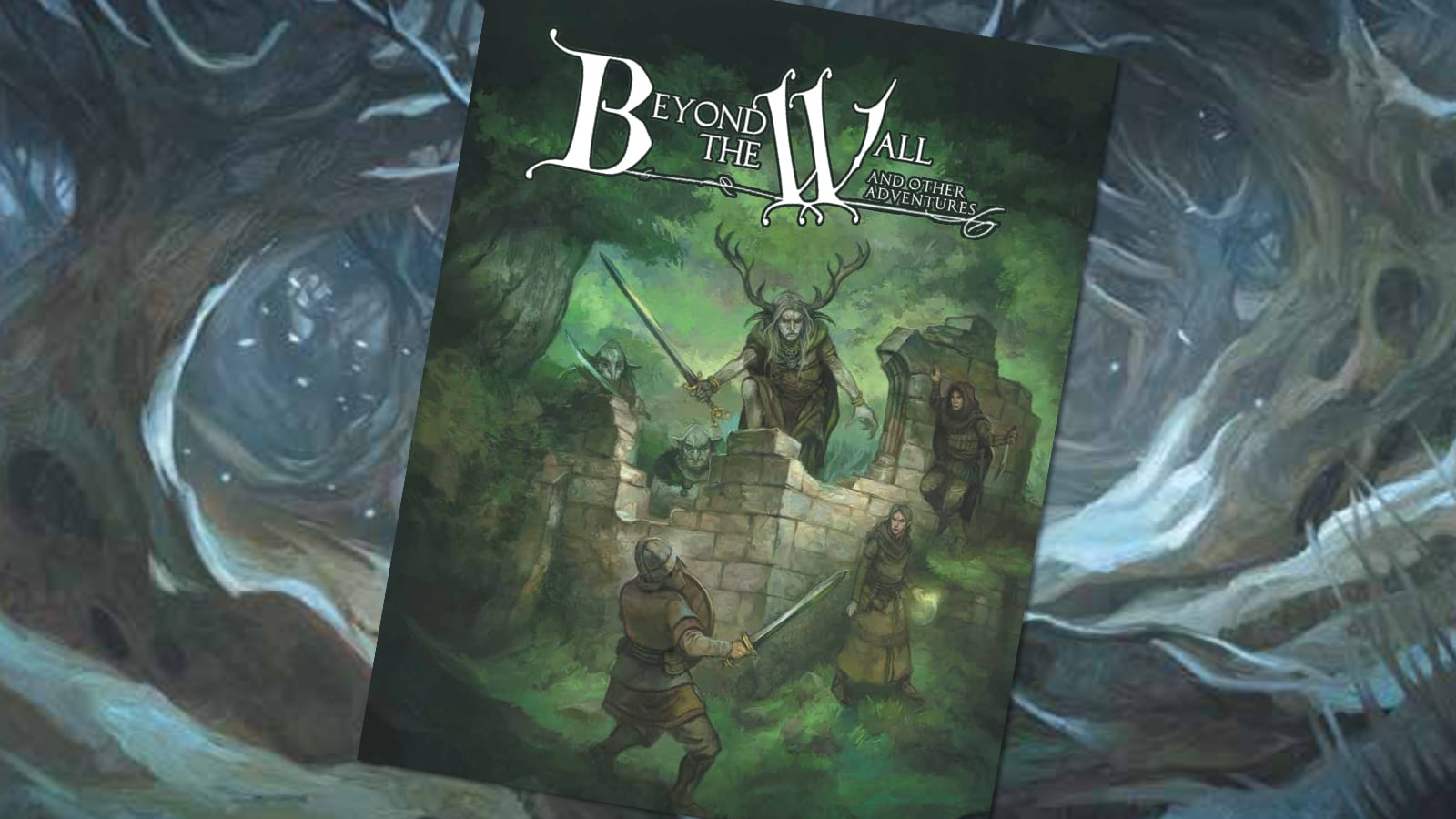 This is not a game in which murder hobos go off to loot and pillage. Characters go out into the unknown and brave all manner of strange situations and foul beasts, but it’s for the defense of the village they call home.

Inspired by books like Ursula K. LeGuin’s Earthsea novels and Lloyd Alexander’s Chronicles of Prydain, Beyond the Wall and Other Adventures aims for low-prep play and an old school feel. Its collective character building and on-the-fly adventure prep make it a good point of entry for new roleplayers.

Here’s how publisher Flatland Games describes Beyond the Wall:

Beyond the Wall and Other Adventures is a kit to make a gang of childhood friends and send them off on their first big adventure, just like in the novels we loved growing up. Now we have this simple fantasy roleplaying game that gives a group of players all the tools they need to play an exciting adventure in a single evening, no homework, no fuss.

What Fans Love About Beyond the Wall

This game is particularly well-suited to beginning gamers. It assumes no previous knowledge of roleplaying games and is structured in a way that makes learning the rules straightforward. To get started, here’s what you’ll need:

See Beyond the Wall in Action 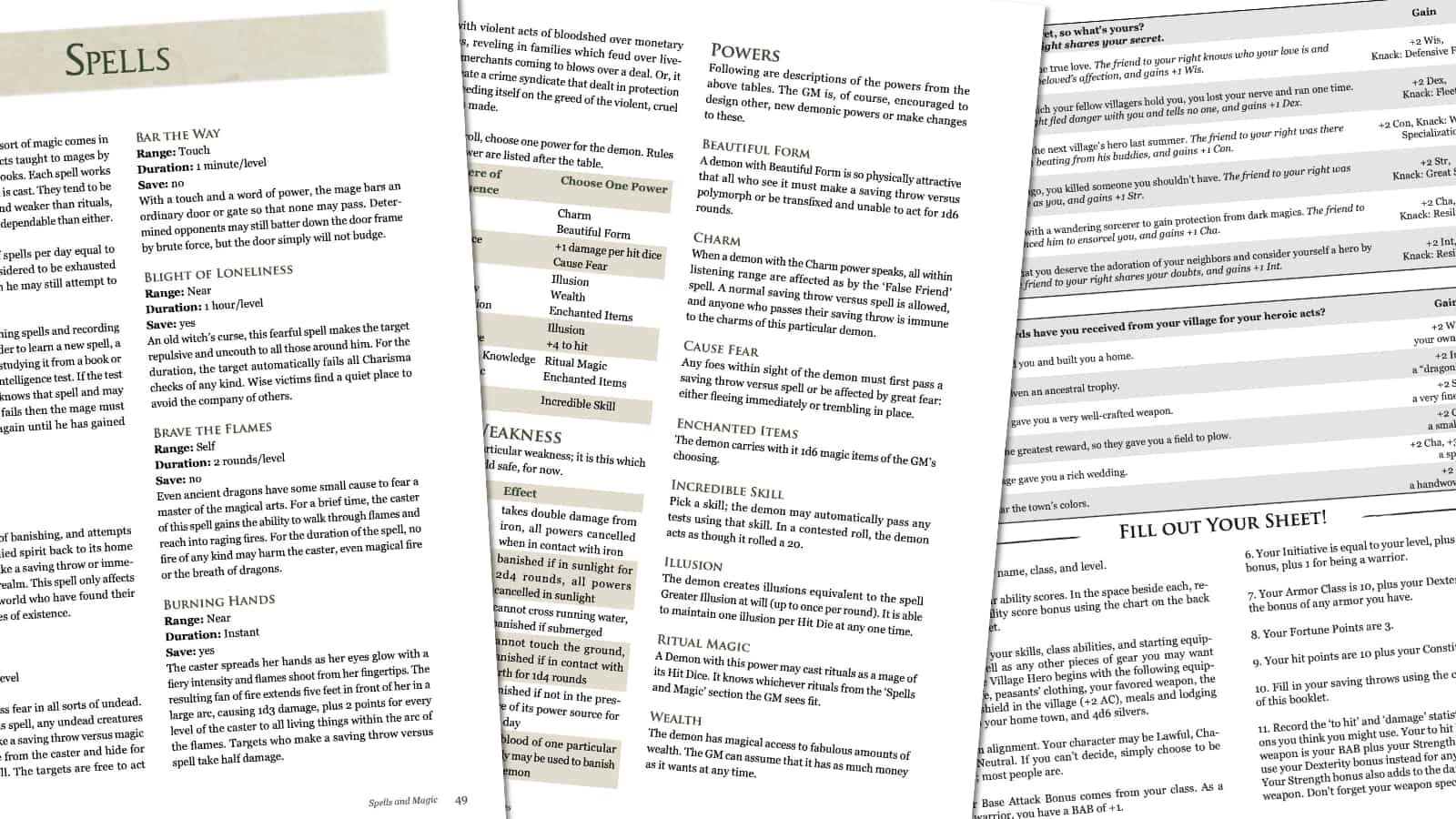