Characters in Burning Wheel are driven by their beliefs, which are tested constantly as they face perils magical and mundane. 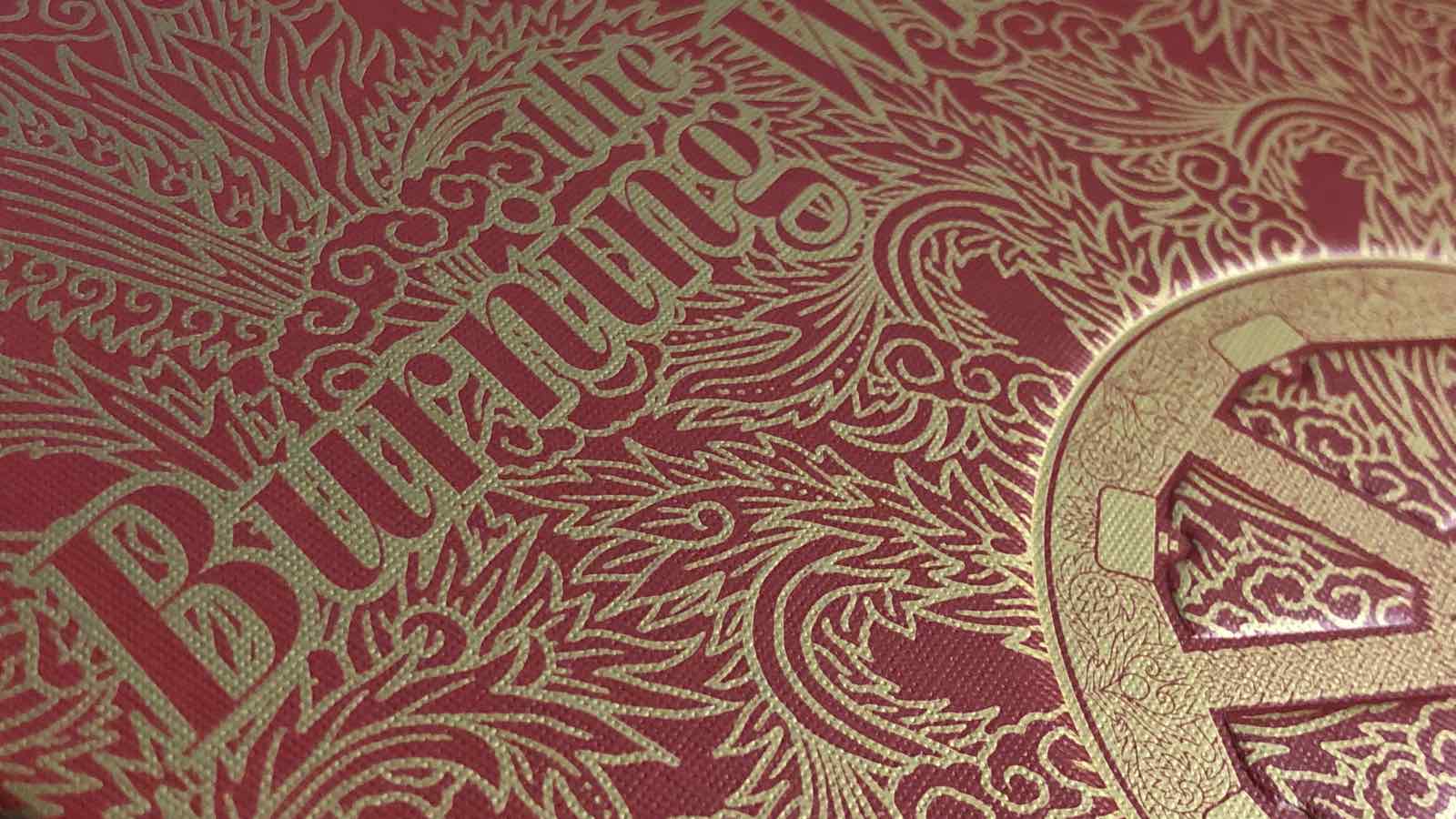 Burning Wheel is known for highly detailed character creation, unpredictable combat, and an emphasis on character-driven narrative. In many ways this game is unique. It is not for beginners, and although more advanced elements can be introduced slowly, it requires a careful read.

Although there is no default setting for Burning Wheel, it was inspired by the works of Ursula K. Le Guin, Stephen R. Donaldson, and JRR Tolkien, as well as the medieval history of Barbara Tuchman and Desmond Seward. The game is well suited to gritty, highly-detailed, low-powered campaign play in a game world of your own creation.

What Fans Love About Burning Wheel 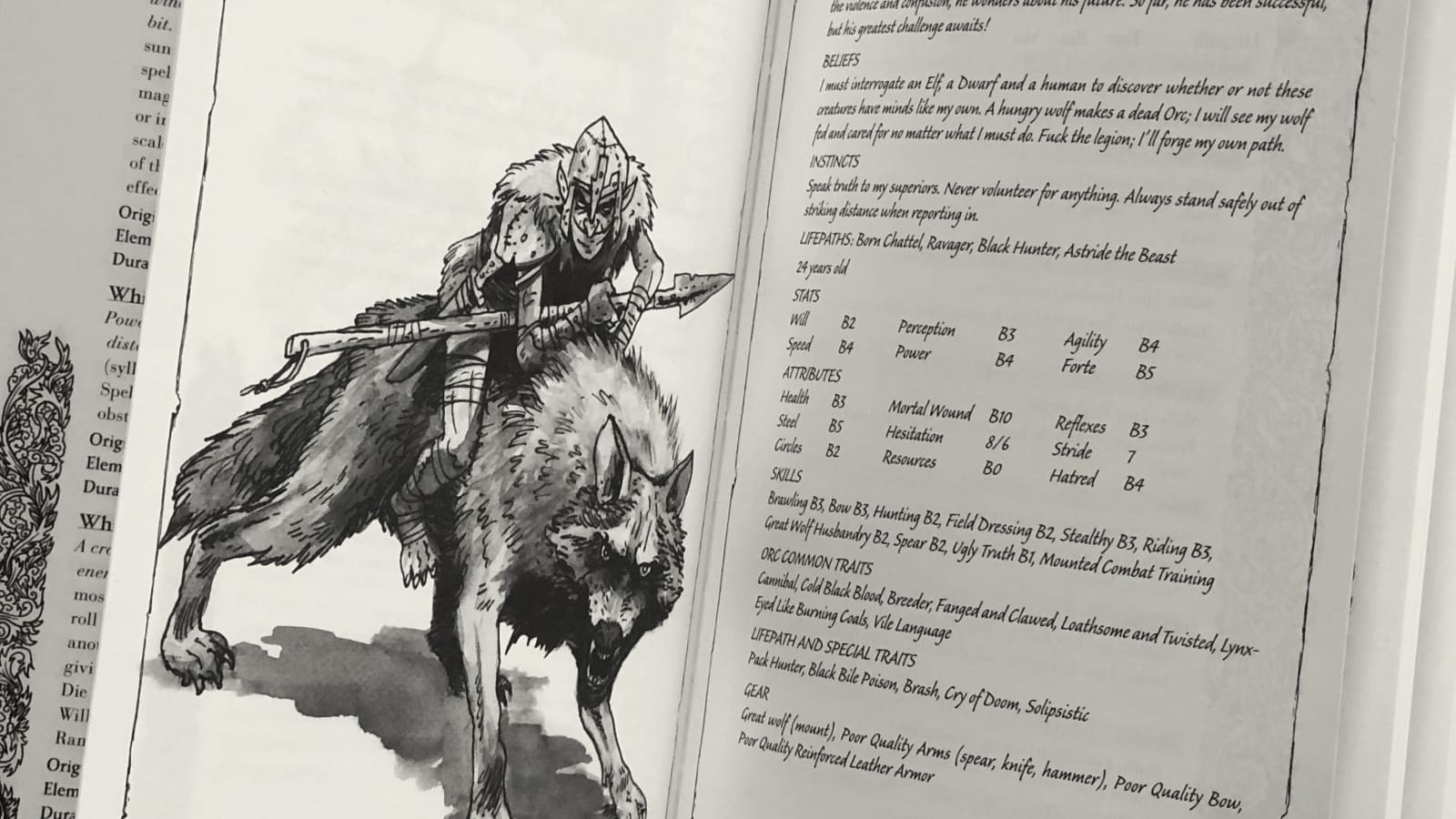