The question is not whether you’ll go mad, but how!

Call of Cthulhu was first released in 1981 and has been going strong since. Investigators search for hidden knowledge, and when they find it, they encounter far more than they imagined possible. The powerful secrets they uncover will slowly drive them mad, if not kill them first. This is a game where caution and wits get you further than large-caliber weapons. 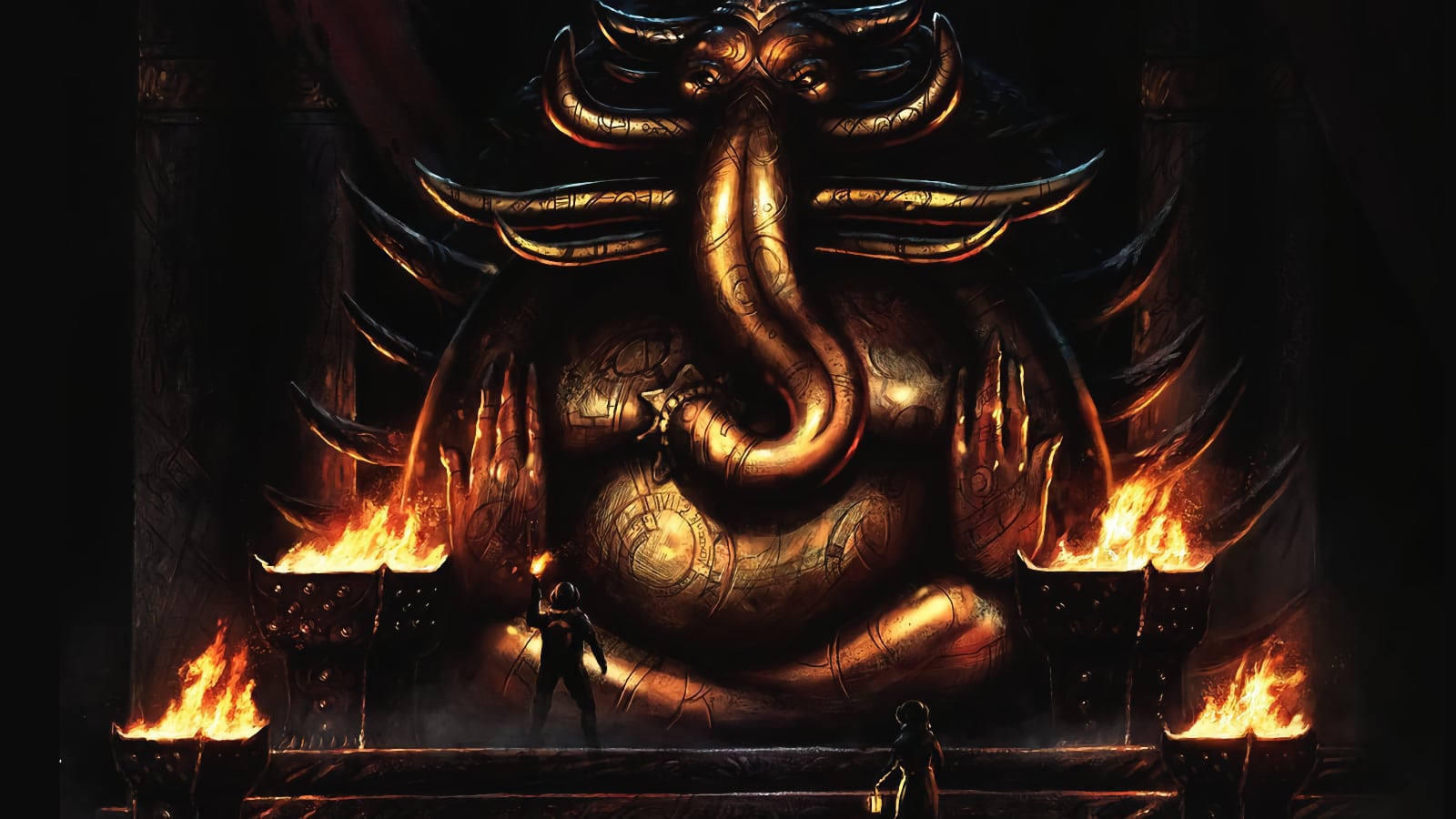 Playing the role of steadfast investigators, you travel to strange and dangerous places, uncover foul plots, and stand against the terrors of the Cthulhu Mythos. You encounter sanity-blasting entities, monsters, and insane cultists. Within strange and forgotten tomes of lore you discover revelations that man was not meant to know. You and your companions may very well decide the fate of the world.

What Fans Love About Call of Cthulhu

See Call of Cthulhu in Action

Designed so you can jump into the action right away even if you’ve never played a tabletop RPG, the Call of Cthulhu Starter Set includes the most important elements of the core rules, plus a solo adventure, three standard adventures, ready-to-play characters, dice, and handouts for use in play.

The core rules come in two books, one for players and one for the gamemaster (“Keeper” in Call of Cthulhu lexicon).