Keep your wits about you and your hands steady!

Dread is a rules-light toolbox for exploring (surprise) the theme of dread. Instead of dice, it uses a Jenga set to determine the outcome of difficult actions. The tension mounts as players remove blocks from the stack. If the stack falls, the character run by the player who pulled the last block is removed from the game.

Characters have no statistics. Instead the gamemaster presents each player with a questionnaire that helps determine who the characters are and how they behave in the game. 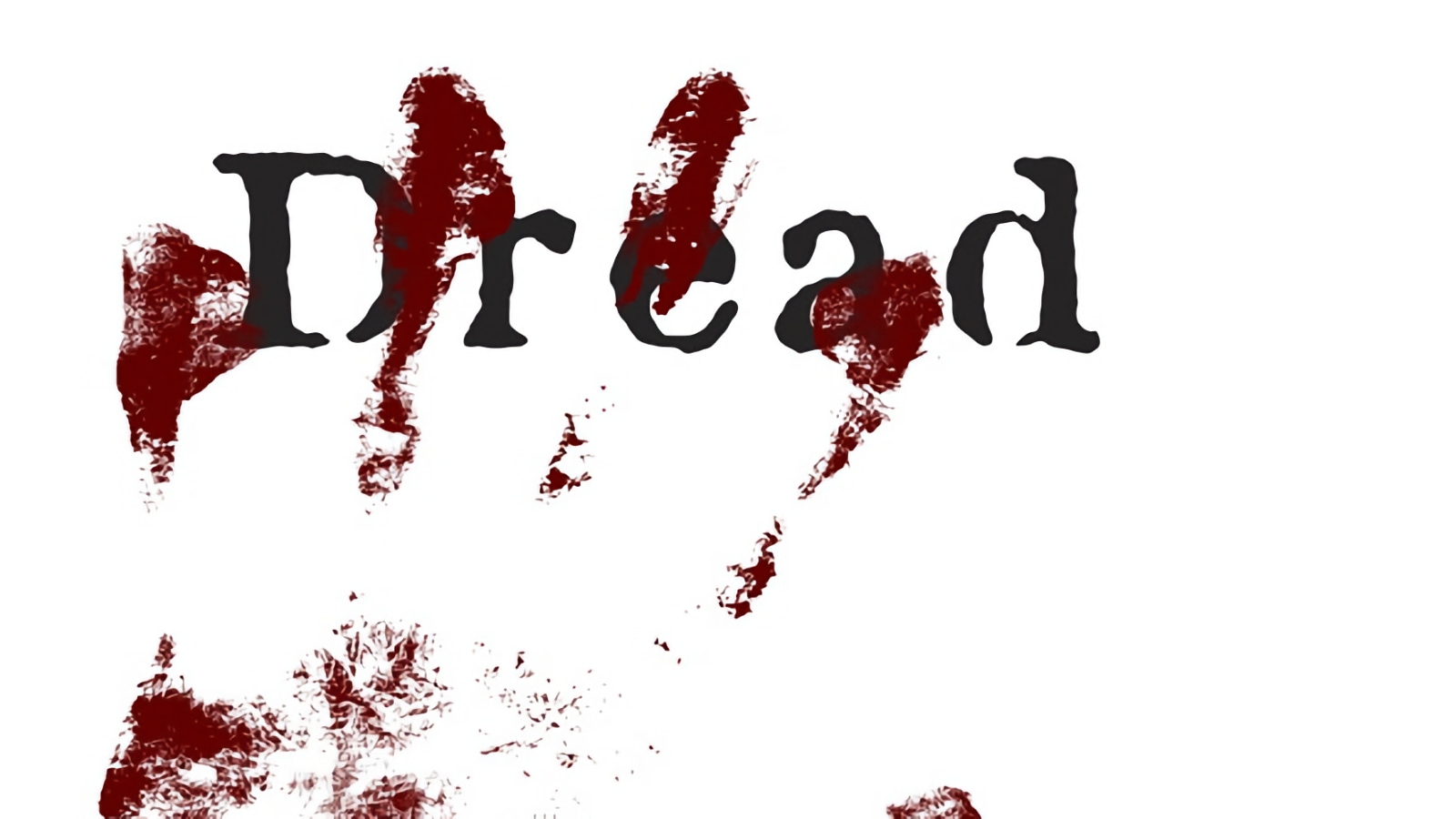 Dread is not a game for the faint of heart; it is explicitly designed to make players tense and nervous. It was created for one-offs, and without modifications it is not suitable for campaign play.

The goal of Dread is to sustain the delicate atmosphere that invokes the hand quivering emotion that lends its name to the game. The thrill of a Dread game lies within the tension between desire and loss. You will take on the role of someone trapped in a story that is only as compelling as it is hostile — someone who will find themselves making decisions we hope never to face in real life.

What Fans Love About Dread