Children stumble across the dead hulks of a long-ago battle, and uncover a pilot’s ghost. 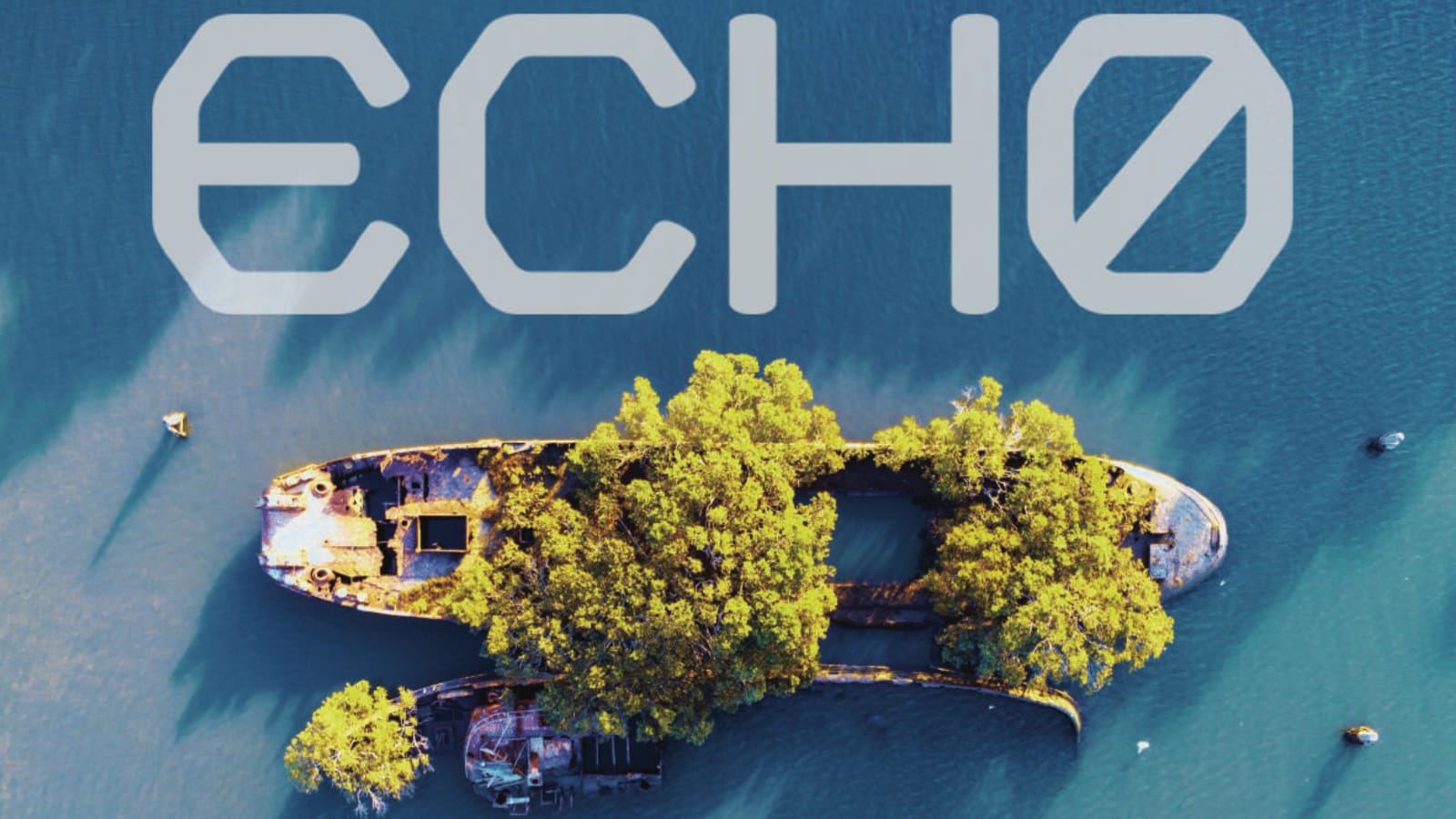 Ech0 is a GM-less storygame in which players construct the circumstances around a mech pilot’s demise, and explore how the effects of that pilot’s long-ended war still reverberate. Instead of starting with a broader world, the players work from the wreckage of the last war outward, investigating how the war affects the community the characters inhabit.

This game was inspired by the wreckage of a downed Japanese Zero fighter I came across in the Sabah countryside when I was a kid. The stripped fuselage had been lying there for nearly 40 years. A lonely, fallen engine of destruction. Once, a pilot depended upon the machine for his life. I wonder what conversation I might have had with his ghost. I wonder if the wreck is still there.

What Fans Love About Ech0