Confront the twisted corruption that haunts your lands!

Players take the role of crafters, warriors, elementalists, farmers, healers, guards, mystics, nobles, scouts, oath binders, and a variety of other starting concepts, or create their own mix of capabilities. Adventures can range from rooting out deadly creatures to investigating perversions of the land or wading into political intrigues. 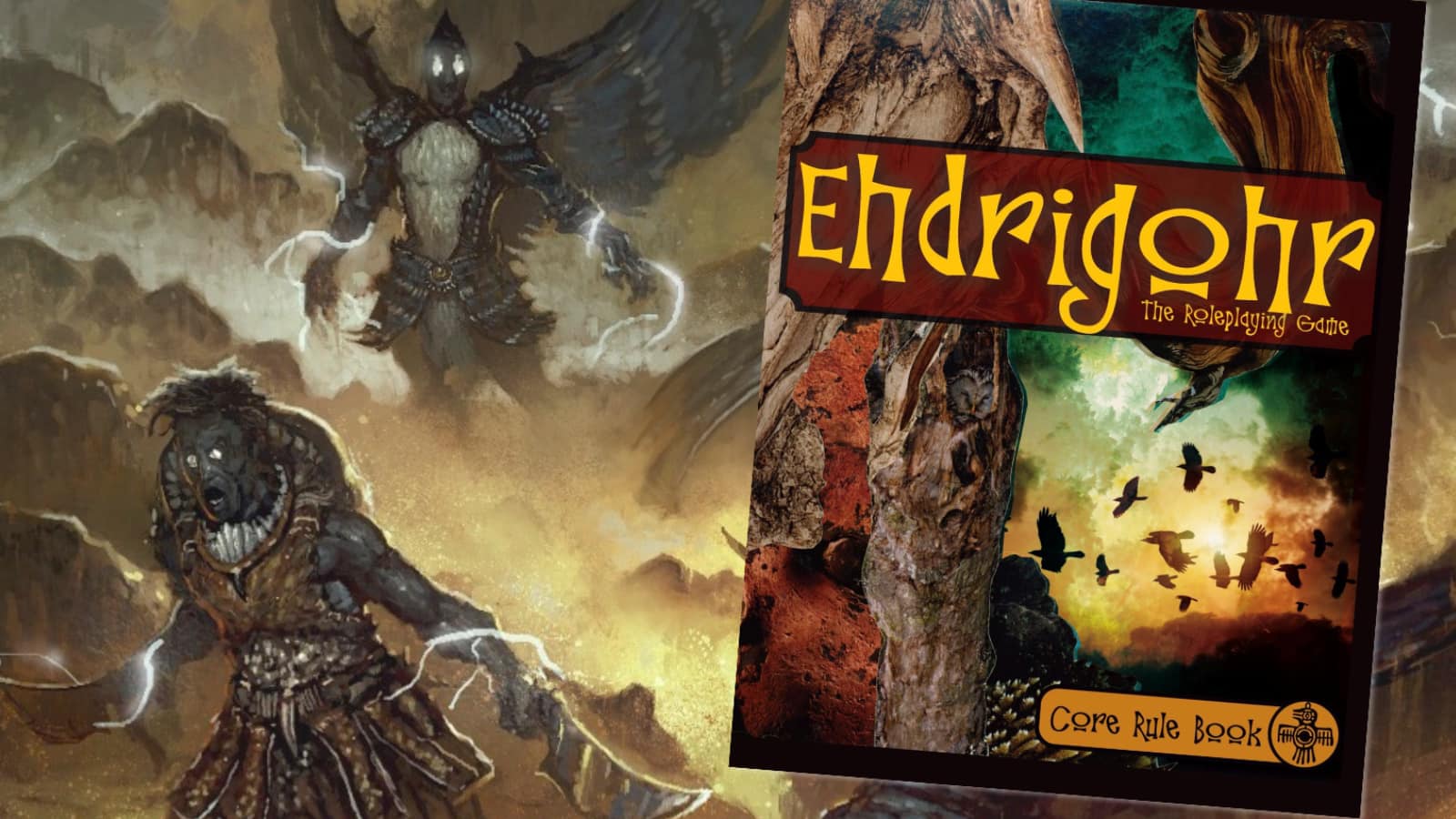 Ehdrigohr incorporates post-apocalyptic, fantasy, and horror elements, but it approaches each of those aspects in a markedly different fashion than most games. Drawing inspiration from a variety of non-Western sources, Ehdrigohr focuses on how people work together to confront horrible creatures and the less obvious but just as dangerous corruption that can infect and destroy communities.

Ehdrigohr is a land where the nine tribes must survive the terrible things that walk the lands from sundown to sunrise. Immerse yourself in a fantastic world of cultures, myths, and legends. Magic is everywhere and with it the people can bend reality to their will or break it and unleash even more terrible things trapped in the emptiness called the Twain.

What Fans Love About Ehdrigohr 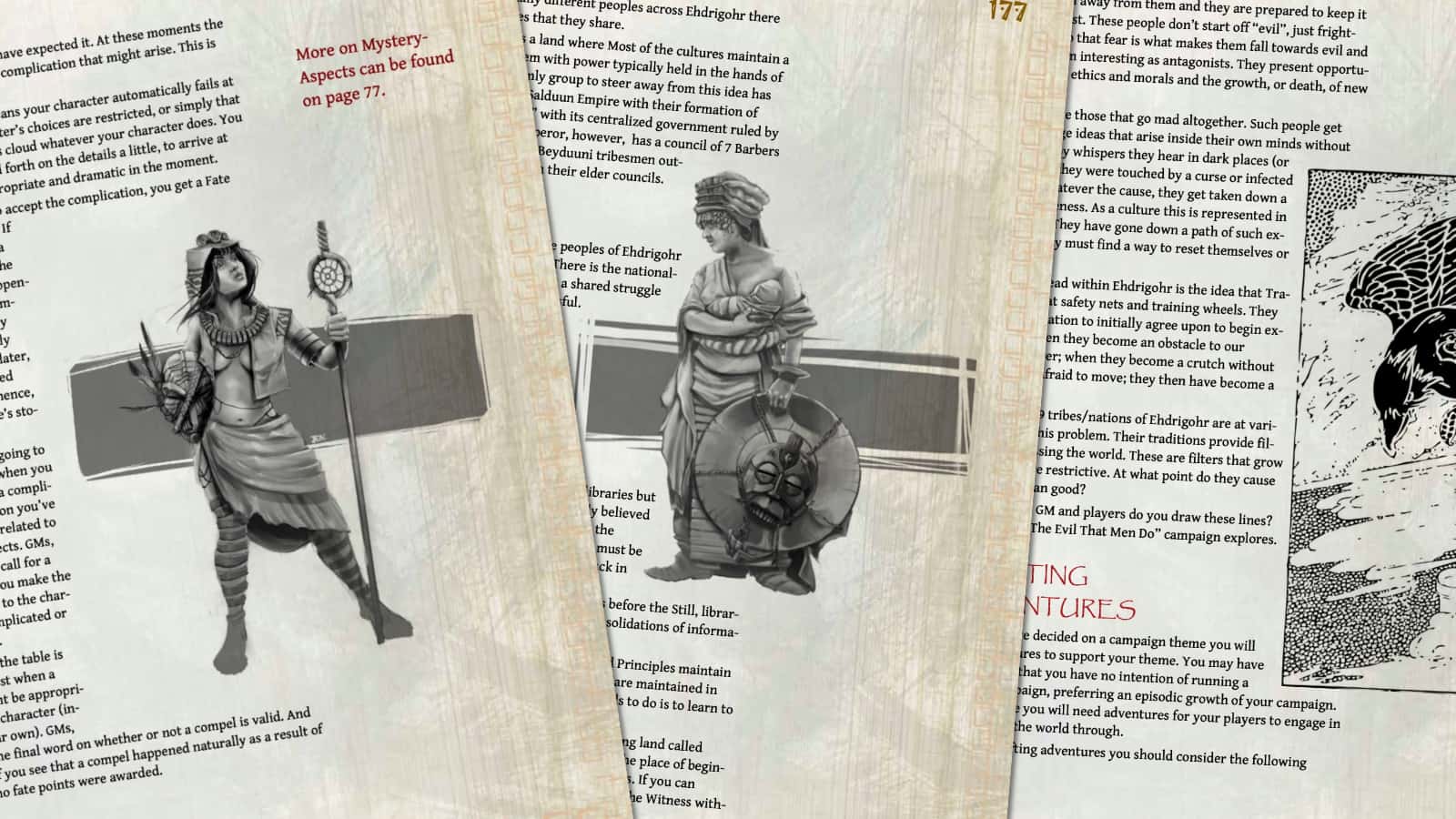