Jump into adventures in any genre, using narrative-focused mechanics! 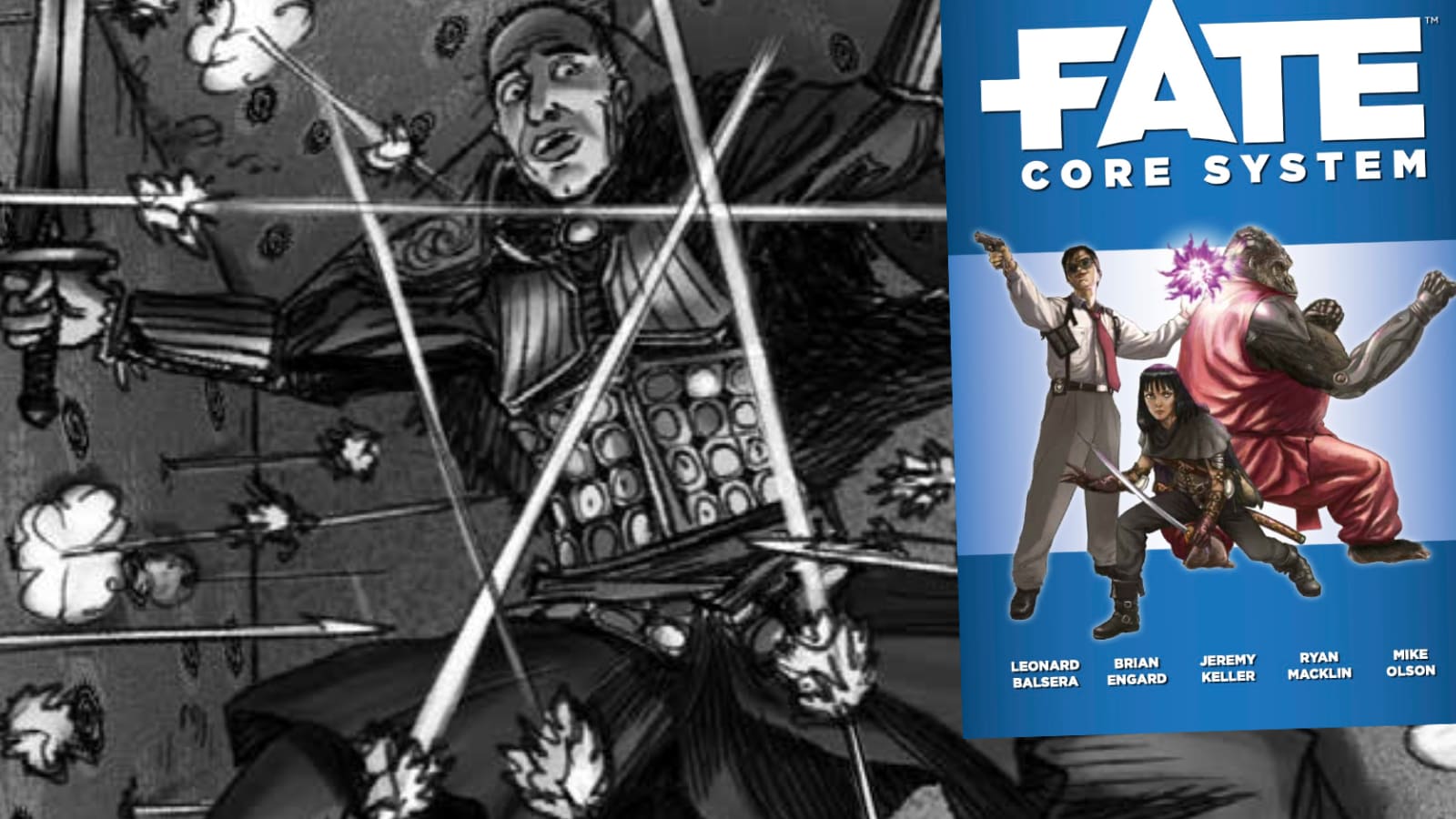 Fate is a highly-influential system. It is perhaps the most well-known standard-bearer of an approach to gaming in which all the participants are engaged not just in what is happening to characters, but in how those actions form a cohesive story.

Easy-to-follow rules for character and world creation. Rock-solid storytelling advice for players and GMs to produce the best play experience. Clearly-defined systems to guide players both new and old. New and improved approaches to character actions, aspects, compels… and more!

Maybe you’re looking for the ideal pickup roleplaying game. Or you’re a first-time gamer looking to try something new without investing hours of your time. Regardless, Fate Accelerated Edition will bring something special to your table.

It includes a few simple refinements to the Fate Core engine honed over a decade of active play and development. And best of all, it’s 100% compatible with every one of our 90+ Fate products already published.

What Fans Love About Fate

A Note About Dice

Fate games use Fudge dice (named after Fudge, the game system that led to Fate). Evil Hat’s Fate Dice come in a variety of styles. You can also use die-rolling apps such as Pip for the iPhone and Simple Fudge Dice for Android. 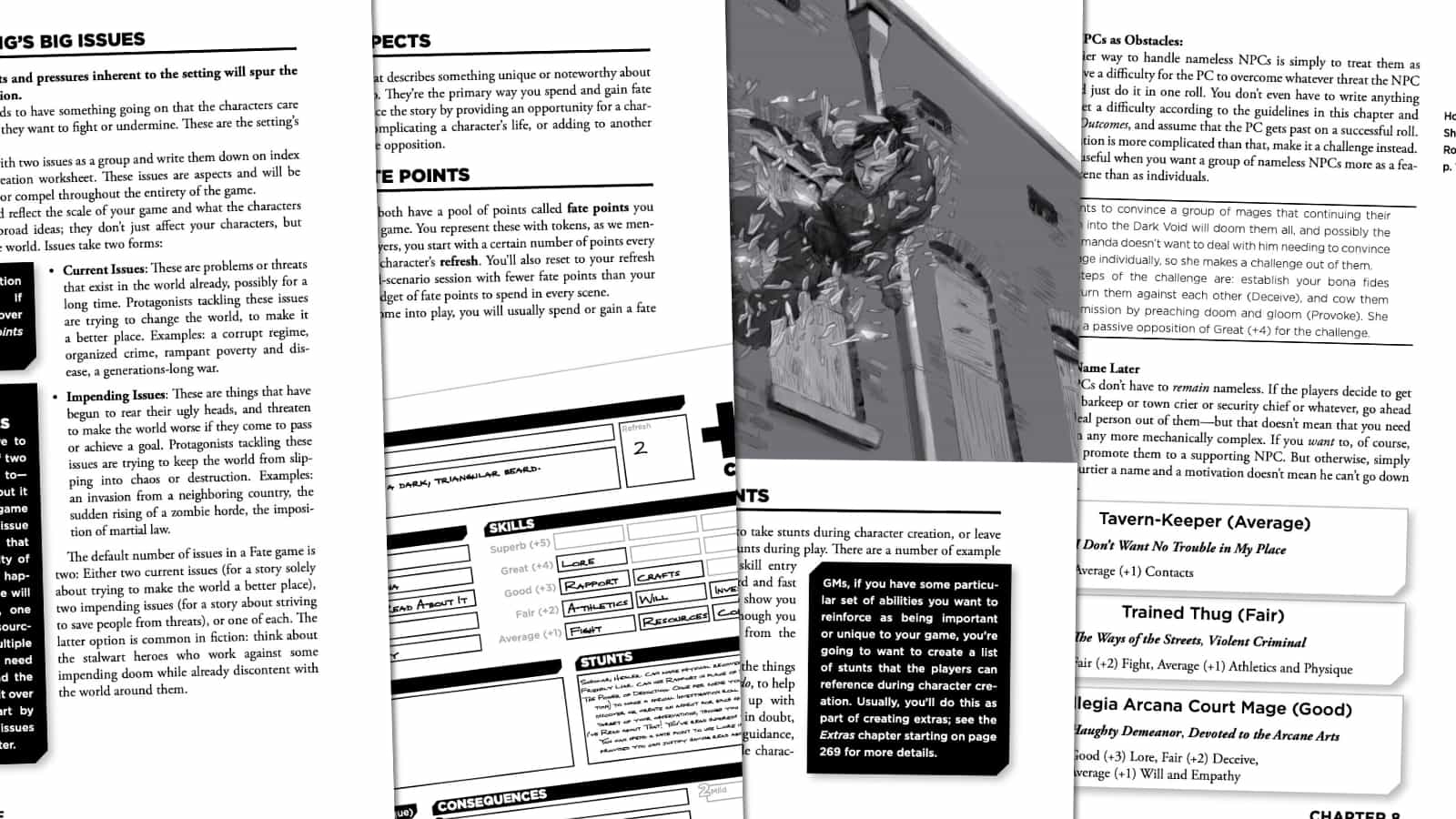