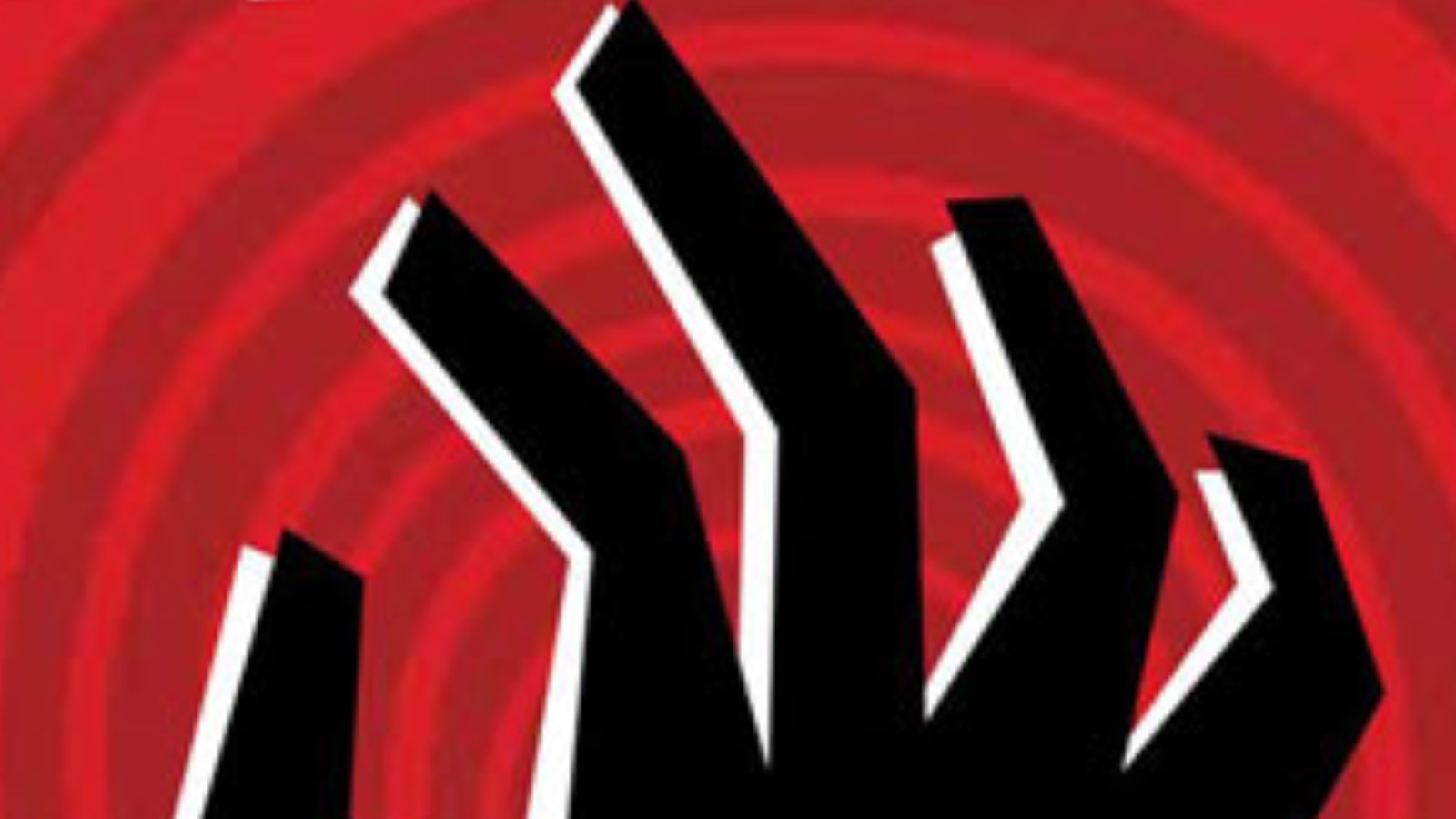 Fiasco is explicitly designed for one-shot play. It’s also designed for a particular sort of adventure, one in which deeply flawed characters reach beyond their abilities and fail in spectacularly interesting ways. Think of the films Fargo and The Way of the Gun and you get the idea.

With no gamemaster, low-complexity rules, and a narrative structure that mimics that of a play or a film, a game of Fiasco usually takes about two and a half to three hours to play. There are a wide variety of playsets (one-shot scenarios) for the game, spanning settings as diverse as medieval fantasy, World War 2, and modern day Hollywood.

During a game you will engineer and play out stupid, disastrous situations, usually at the intersection of greed, fear, and lust. It’s like making your own Coen brothers movie, in about the same amount of time it’d take to watch one. 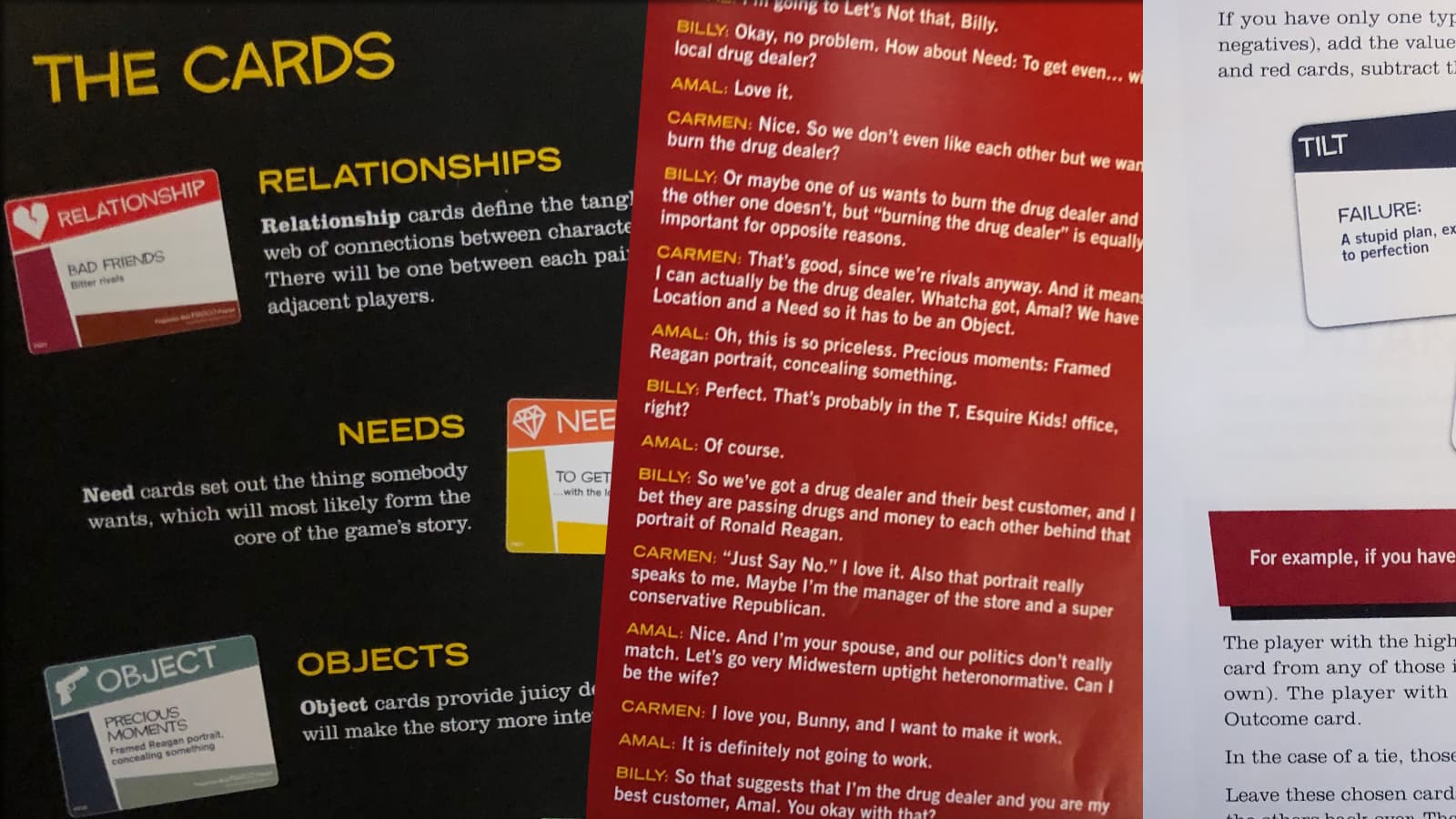