As a Talent you must brave the horrors of WWII to help defeat the Axis!

Godlike takes place in an alternate Second World War in which Talents, individuals blessed with incredible powers, are used by all sides to influence important battles. Fighting for the Allies, player characters face the constant threat of annihilation as they are dropped into situations too dangerous for ordinary soldiers.

Characters are defined by their Stats (general characteristics) and Skills. Combat is lethal in this game, which uses the d10 dice pool mechanics of ORE (One Roll Engine). Godlike is gritty, intense, and strongly oriented toward simulating an alternate history. It is suitable for one-offs or campaign play. 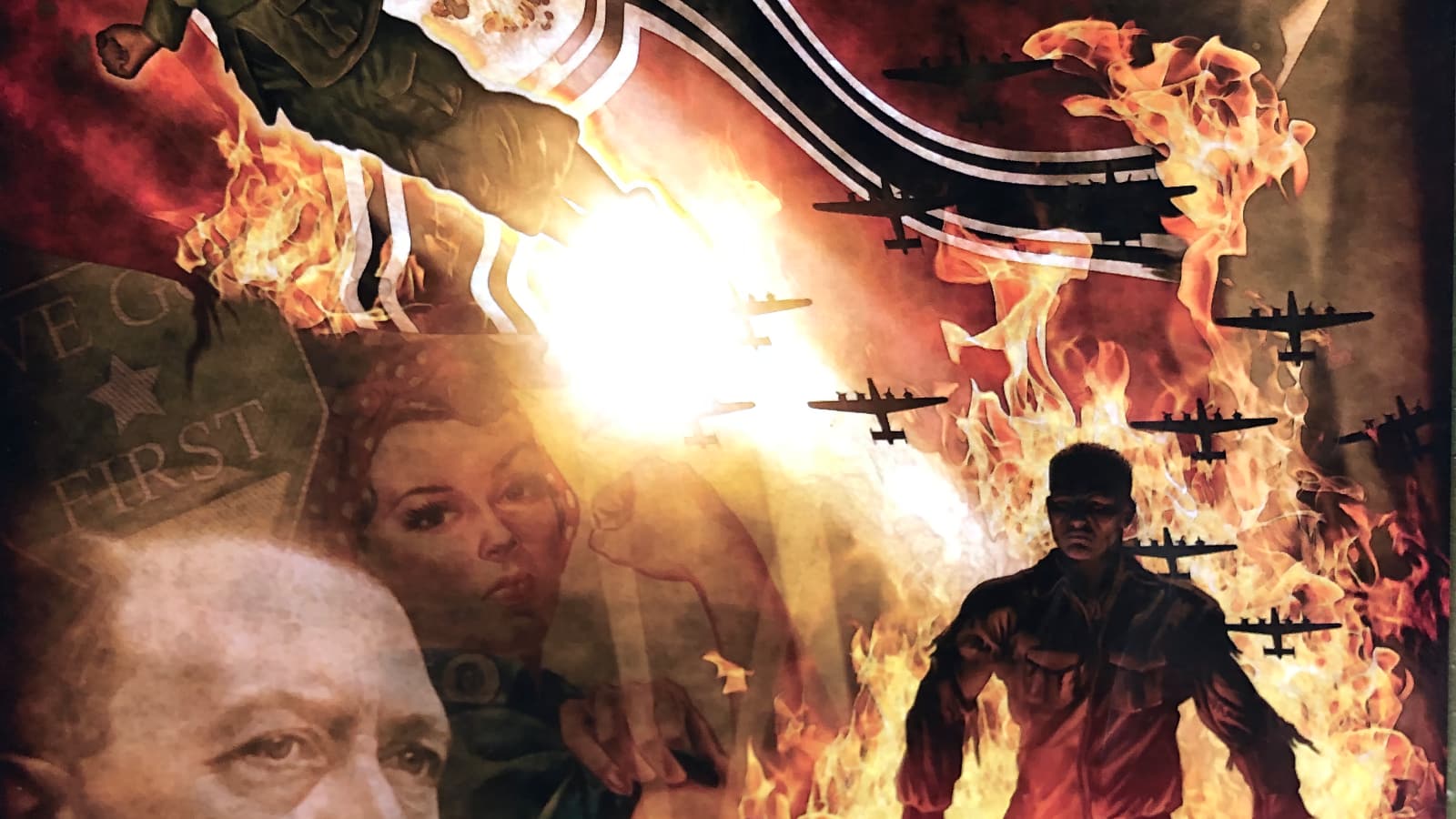 GODLIKE features an amazing, intensively researched alternate history by award-winning author Dennis Detwiller (Delta Green). There’s a full list of ready-to-play powers, and easy rules for creating your own from scratch. A huge “field manual” of weapons and vehicles covers all sides of the war. And Greg Stolze (Unknown Armies) presents the innovative “One-Roll Engine,” built for lightning-fast superpowered action.

What Fans Love About Godlike