Take on all obstacles in any setting and any genre!

When GURPS (Generic Universal Roleplaying System) was released in 1986, its setting-agnostic approach was relatively novel. The game is now in its fourth version and is notable not just for its longevity, but for the vast array of sourcebooks and worldbooks covering everything from SEALs in Vietnam to Thaumatology: Ritual Path Magic. 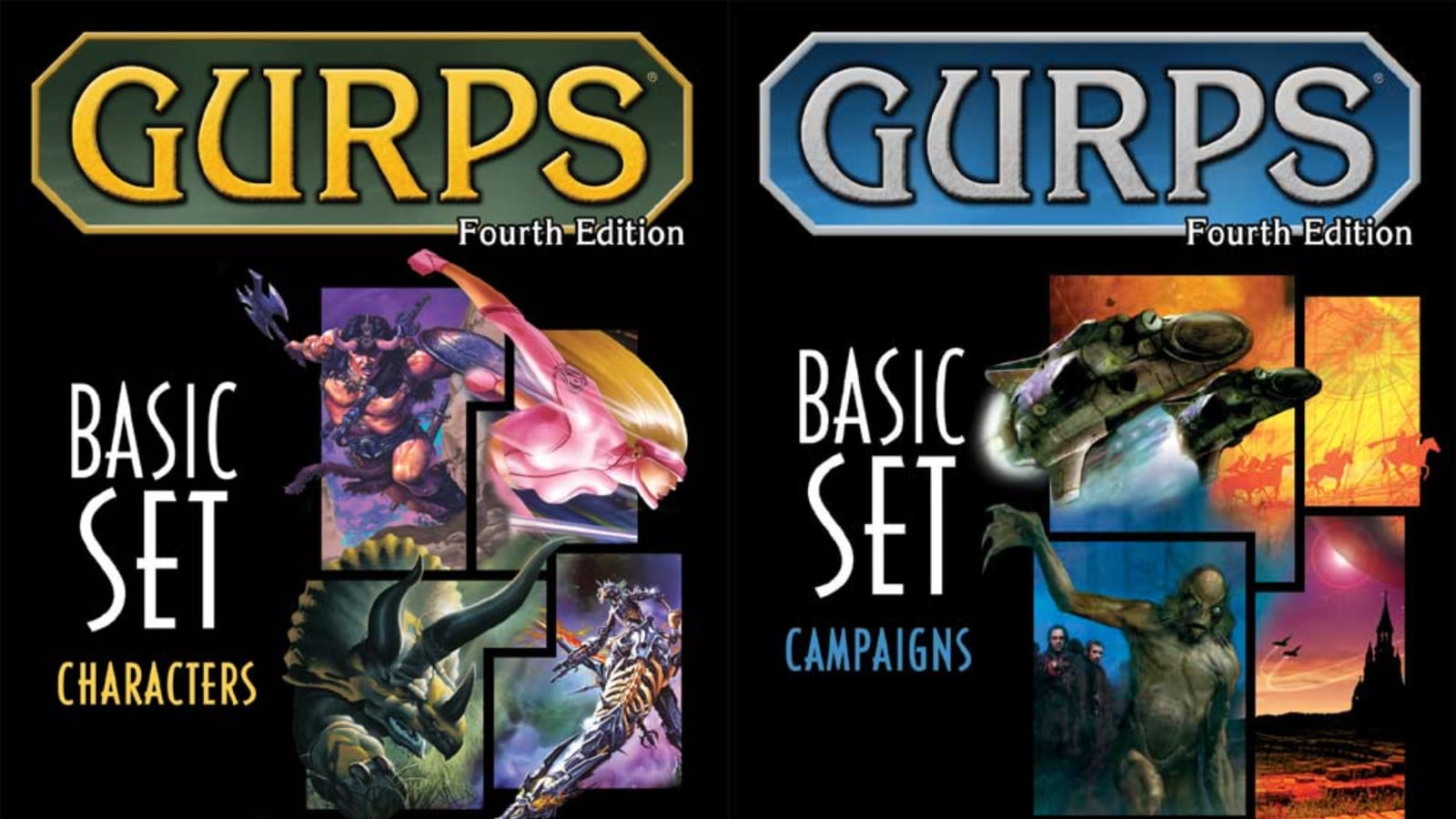 It starts with simple rules and builds up to as much optional detail as you like. It’s designed to accommodate any background: realistic or larger-than-life; past, present, or future. The possibilities are endless!

What Fans Love About GURPS