Your clan of Iron Age raiders lives in perilous times. The outsiders are not to be trusted, and there is always intrigue from within. You’ll need inner strength and dogged determination if you want your clan to weather the storms to come. 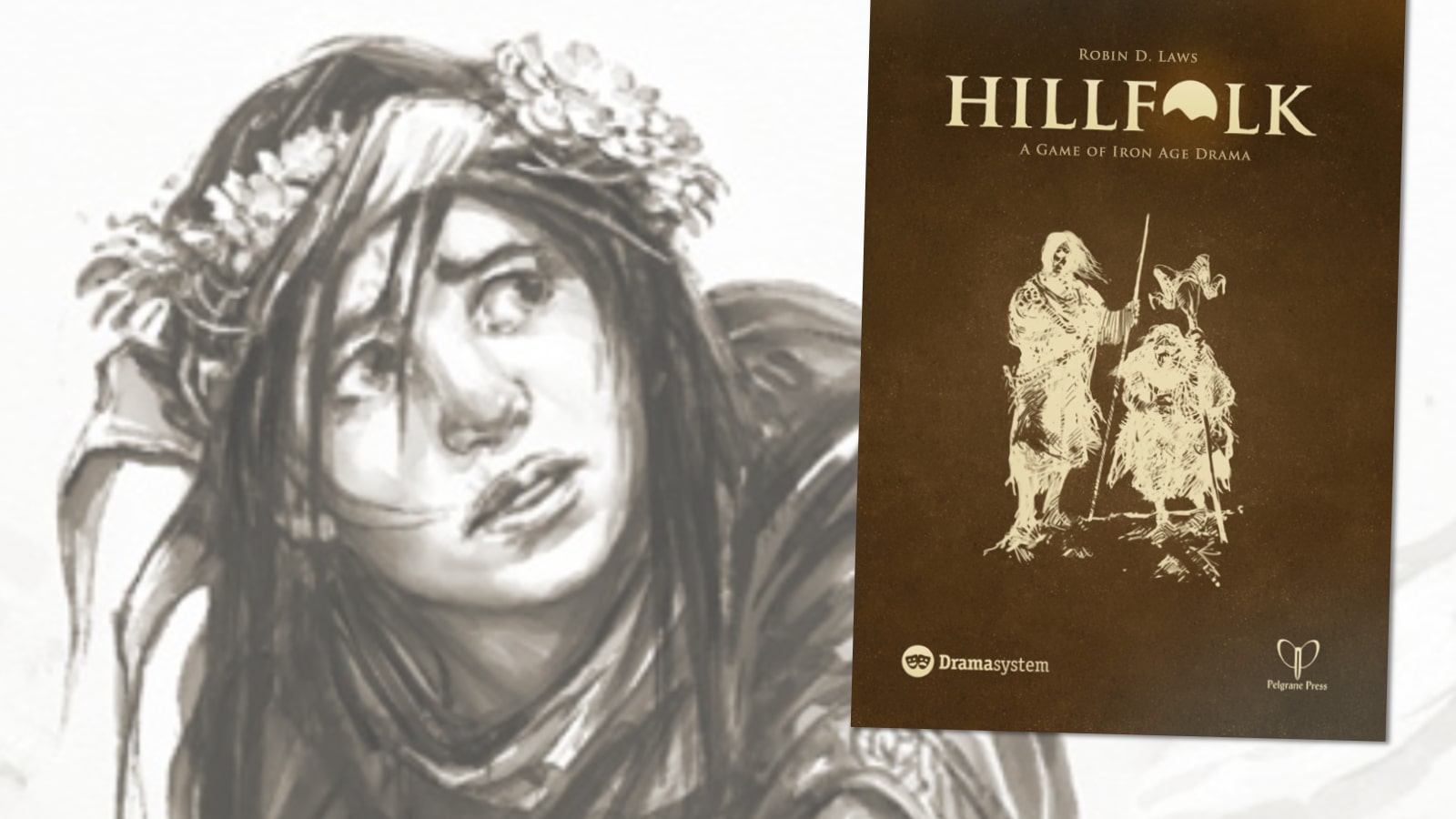 Writers of books, plays, television shows, and movies are well-versed in the structure of narrative. How characters come into conflict, how tension is increased, and how conflict is resolved are all essential to telling good stories. Hillfolk takes this well-developed sense of narrative structure and applies it to roleplaying, using the DramaSystem mechanics.

This is very much a storytelling game, meaning that the rules exist to support the crafting of a dramatically satisfying tale rather than the physics of characters and their interactions in a game world. In addition to the Iron Age setting of Hillfolk, the game includes Series Pitches (outlines) for 30 additional campaign ideas spanning a wide range of genres.

In a DramaSystem game, players, aided by a Game Moderator (GM), collectively create a compelling, serial story of emotional need and conflict within a tightly-knit group of people.

What Fans Love About Hillfolk 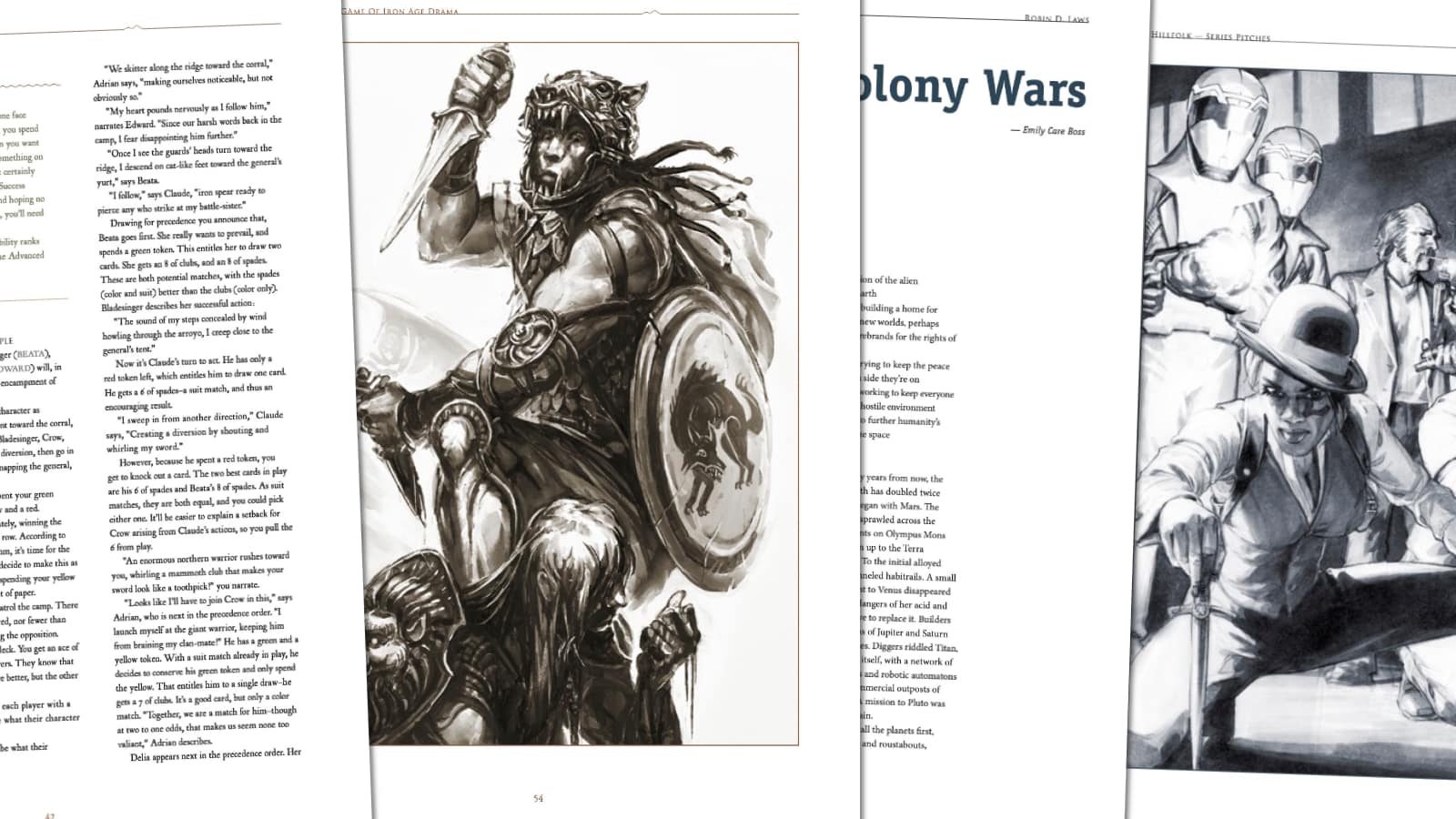