Defeat your foes with your own blend of magic and fighting styles!

This fantasy game of long lineage uses percentile (aka d100) mechanics. There are no character classes, there are a variety of magic types, and basic magic is potentially accessible by all characters. In Mythras, combat is detailed, using hit locations and a variety of modifiers for positioning and tactics.

The immediate predecessor to Mythras was known as RuneQuest 6th edition. But as sometimes happens in the tabletop RPG industry, ownership changes and licensing arrangements shift. So some changes were made to RuneQuest 6, and the game was released as Mythras. If you’re looking for a generic system with proven mechanics and a grittier feel than d20 fantasy, Mythras may be a good fit. 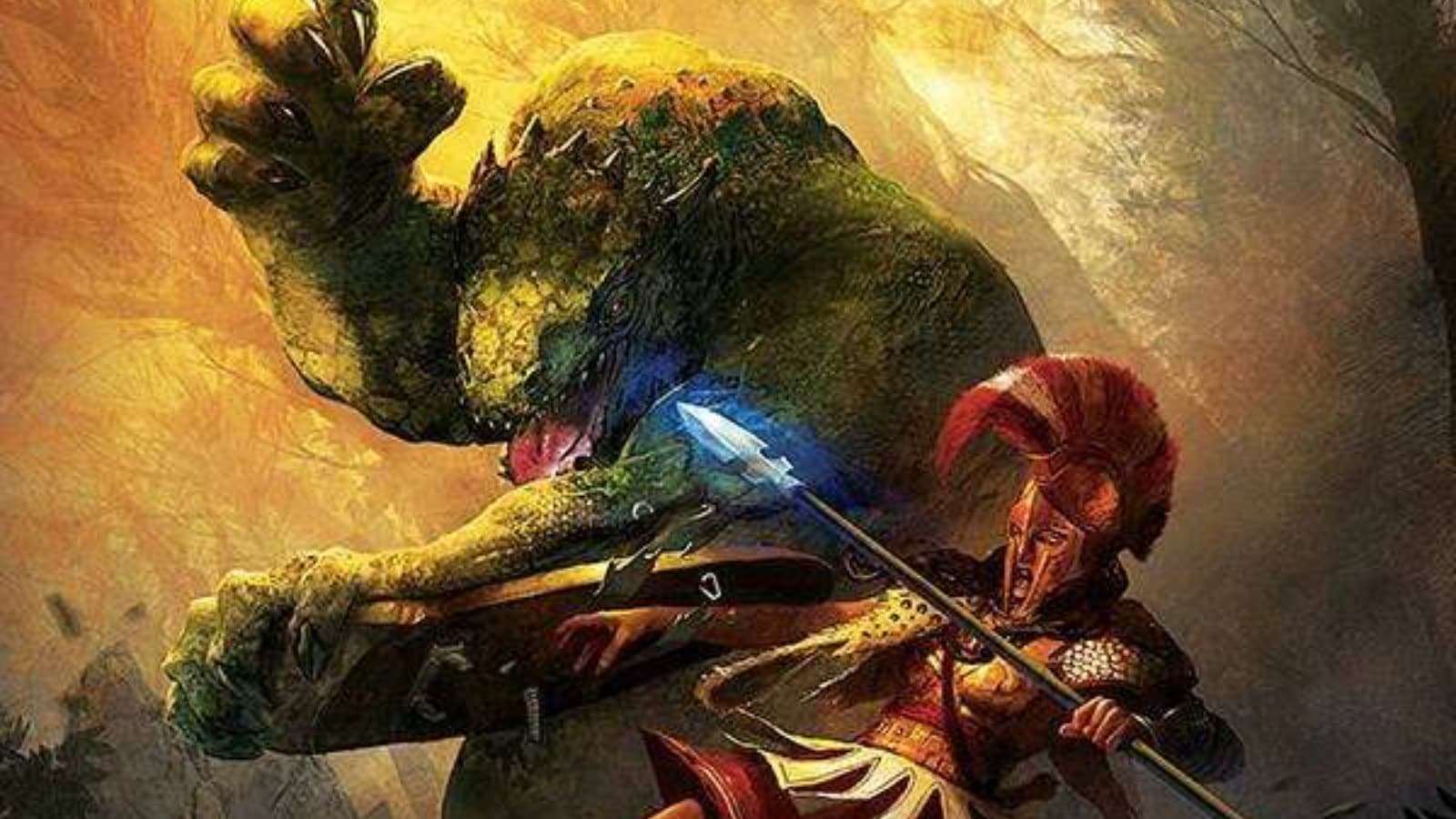 Players and Games Masters have complete flexibility over what can be achieved, and the way characters develop is entirely dependent on choices players make, depending on their characters’ aspirations and motivations.

What Fans Love About Mythras