Serve The Computer and save Alpha Complex, but watch your back!

In 1984 the Cold War was heating up. Just a year before, the Soviet Union had shot down KAL Flight 007 and President Reagan had unveiled the Strategic Defense Initiative (aka “Star Wars”). Fears of nuclear confrontation between the US and USSR were high.

Nineteen Eighty-Four was also the year in which George Orwell’s legendary dystopian novel of the same name was set. Apple Computer aired its famous 1984 Super Bowl ad, which cast the as yet unseen Macintosh computer as a power that would usher in a new era of computing. But what if computers didn’t have our best interests in mind? 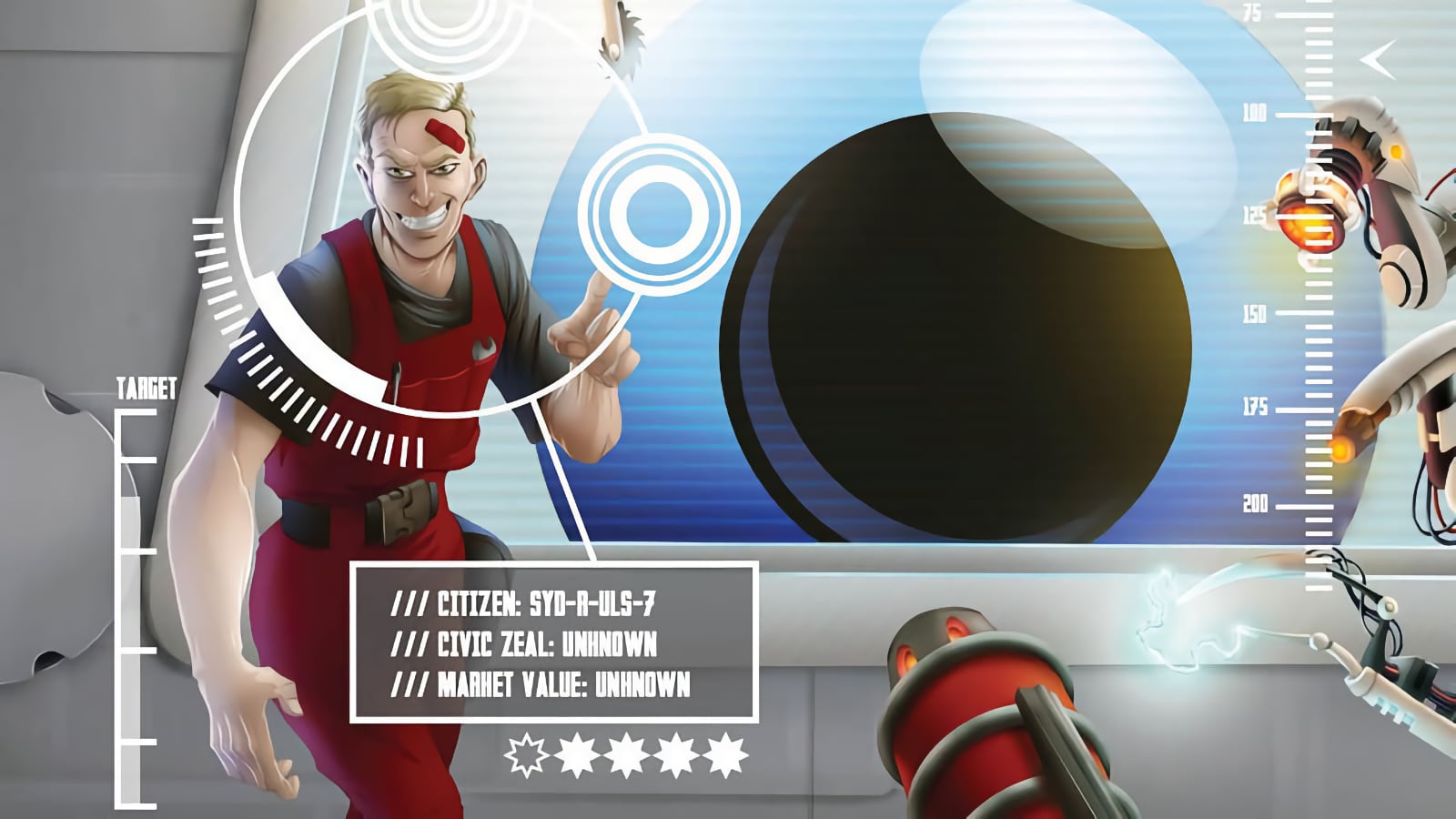 Enter Paranoia. Informed by Nineteen Eighty-Four, Brave New World, Logan’s Run, and THX 1138, its introduction shook up the tabletop roleplaying world. Suffused with dark humor, the game brings player characters together on missions for The Computer, the ostensibly benevolent overlord of Alpha Complex, a subterranean post-apocalyptic metropolis. Every character has a security clearance, which determines which information and resources they can access.

Alpha Complex is rife with secret societies which often operate at cross-purposes. Nobody can be trusted, and if you’re not careful you may get killed enough times that you run out of clones.

What Fans Love About Paranoia