Highly-tailored characters rise in power as they explore the most dangerous corners of Golarion!

In the world of Golarion, magic abounds and adventure is everywhere. Glory, treasure, and power await, but first you’ll need to employ sound tactics and clever use of your powers to defeat your enemies. 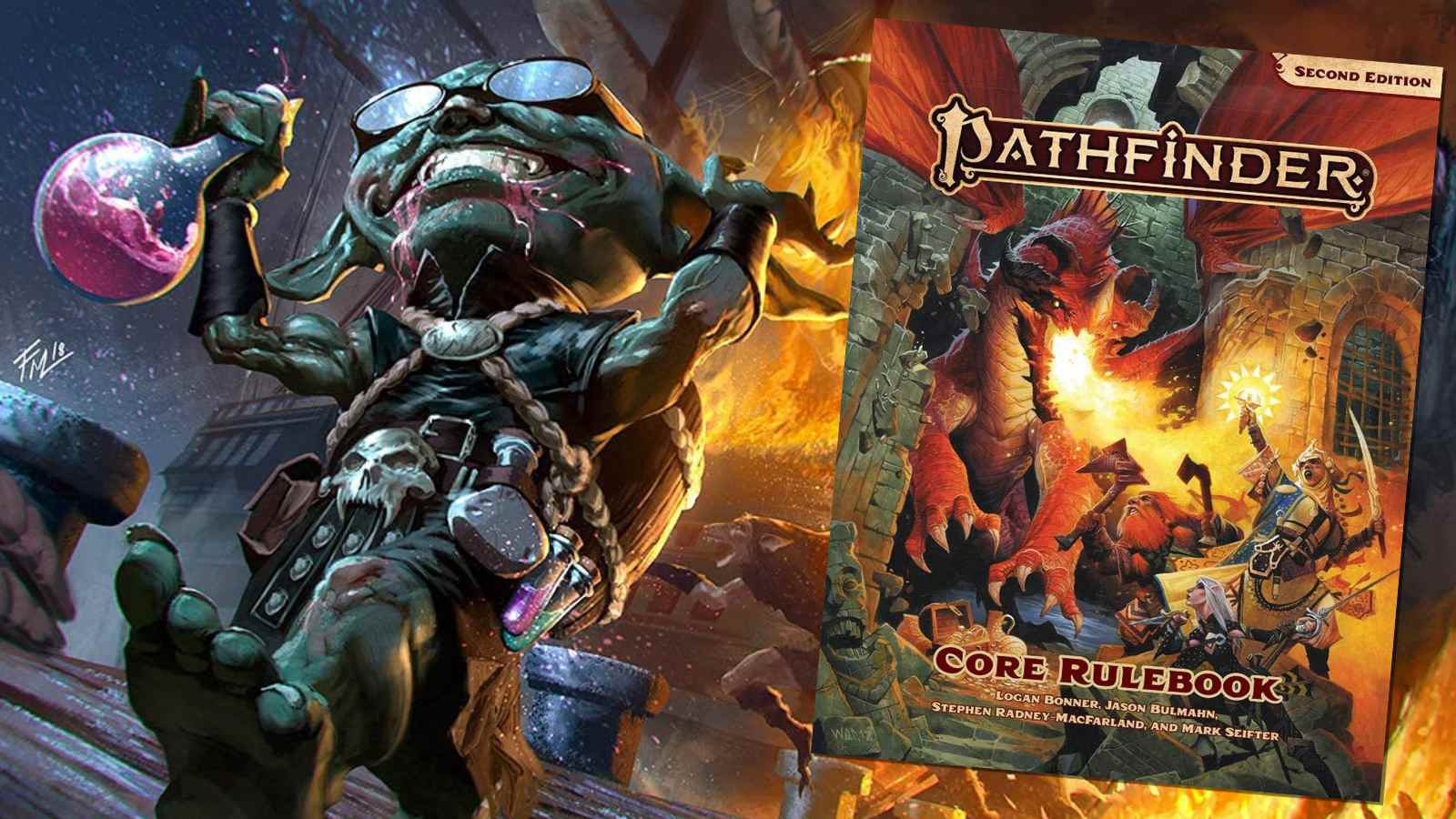 Pathfinder was originally a “cleaned up” variant of D&D 3.5 edition, made to be compatible with previously-published D&D 3.5 materials. It quickly grew to meet or exceed 4th edition D&D in popularity, and even with the release of 5th edition D&D is one of the most popular tabletop RPGs.

The core game consists of the Core Rulebook and the Bestiary, with many other supplements available. The Beginner Box is designed as an introduction to those new to roleplaying, and it is supplemented by several free PDFs that help new players and gamemasters.

Published adventures are set in the world of Golarion, but the rules are not specific to the world, making it easy to adopt to home-grown settings. The game is designed for high fantasy campaigns in which characters progress to epic capabilities.

The Pathfinder Roleplaying Game puts you in the role of a brave adventurer fighting to survive in a world beset by magic and evil. Will you cut your way through monster-filled ruins and cities rife with political intrigue to emerge as a famous hero laden with fabulous treasure, or will you fall victim to treacherous traps and fiendish monsters in a forgotten dungeon? Your fate is yours to decide!

What Fans Love About Pathfinder 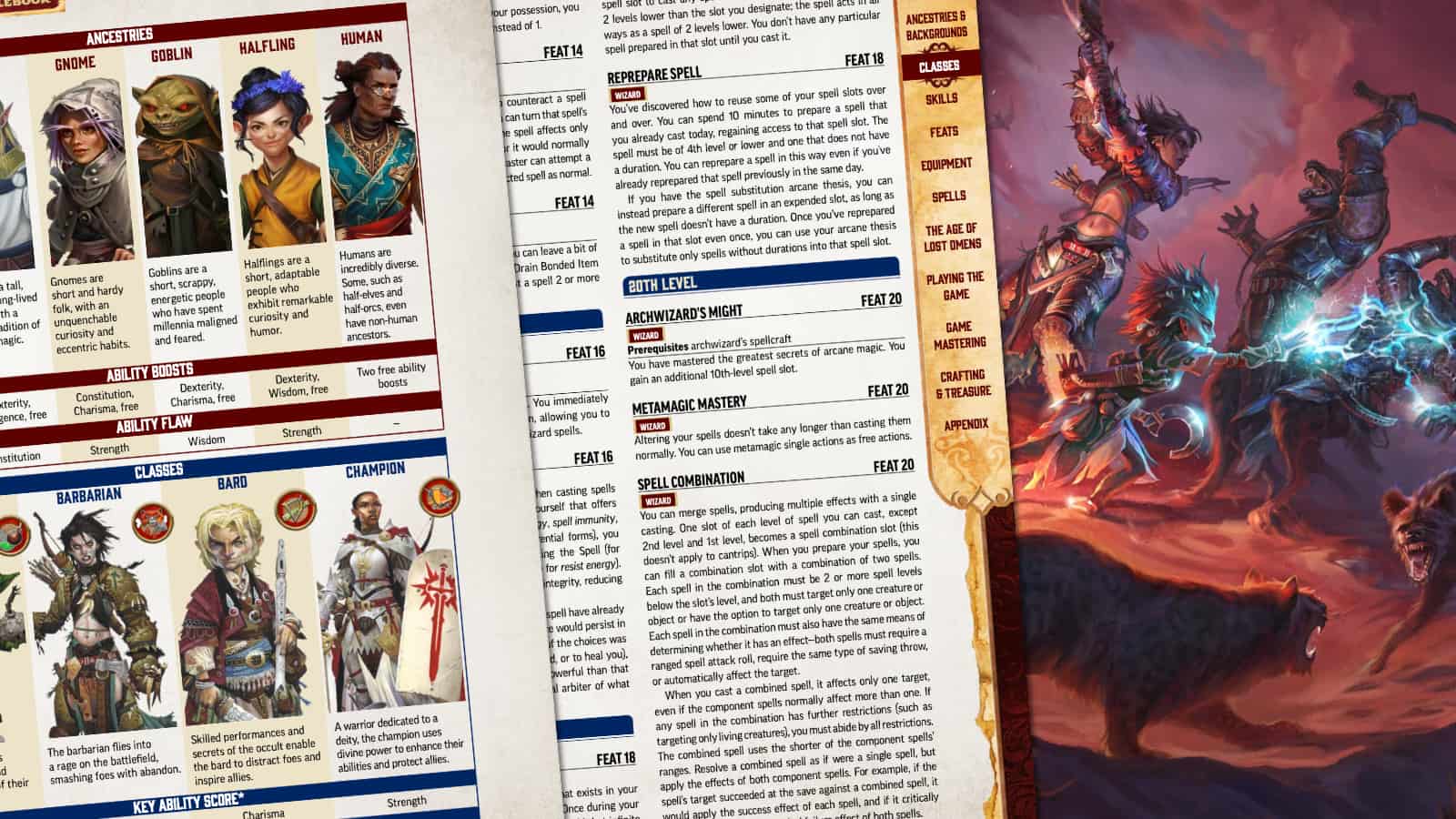