The Demon Lord’s powers are immense, and it is taking over the world – but undaunted adventurers still dare to fight it!

Players can take the role of Changelings, Clockworks, Dwarfs, Goblins, Humans, or Orcs. As they become more capable, they can move beyond an initial novice path (Magician, Priest, Rogue, or Warrior) to an expert class (Assassin, Oracle, Sorcerer, and more), and finally to a master path (Avenger, Engineer, Hydromancer, Templar, Woodwose, and many, many more), taking on vile creatures such as Demons, Hell Swine, Wraiths, and more. 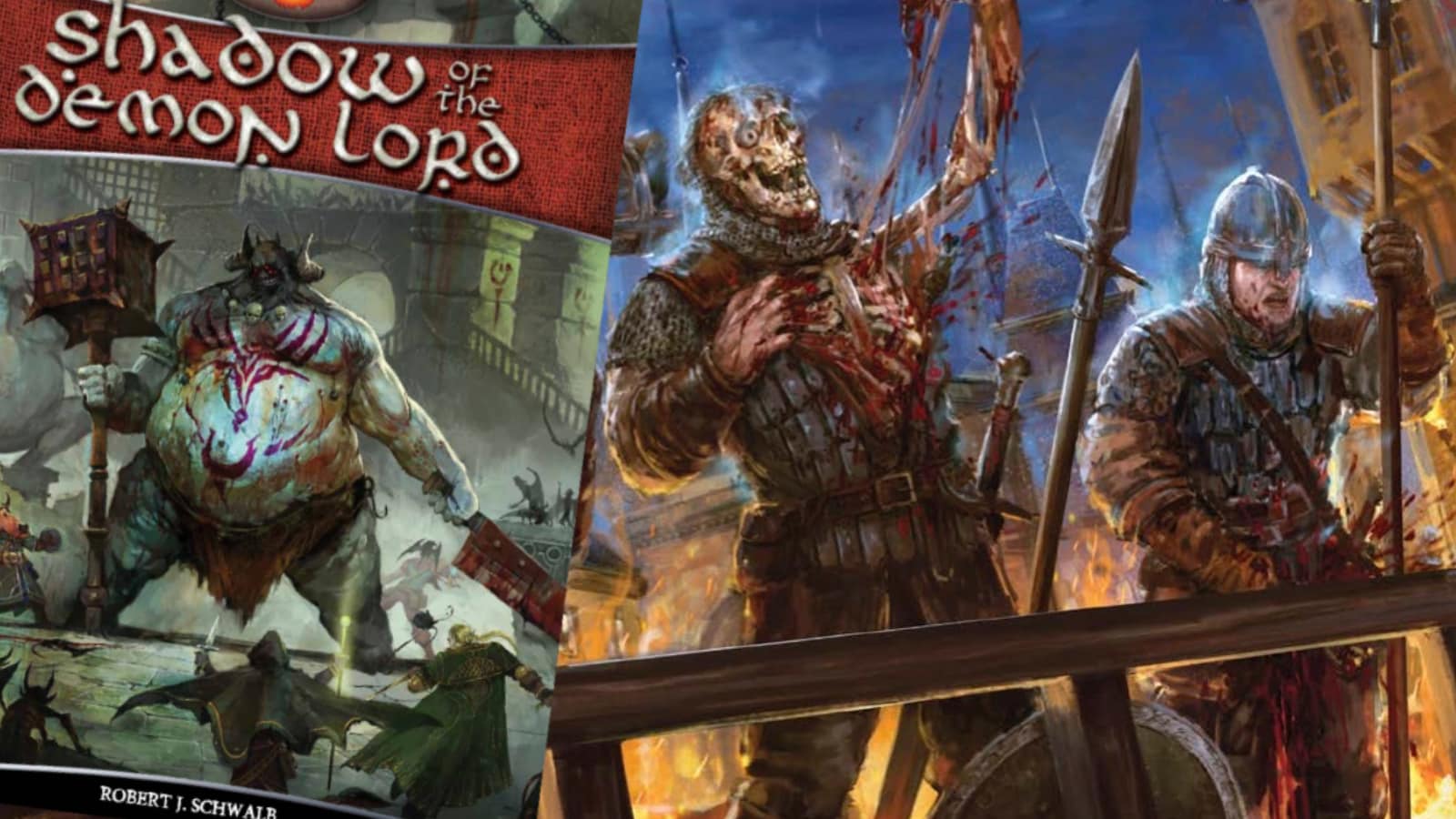 There’s dark fantasy, then there’s Shadow of the Demon Lord. It was designed both as an homage to Warhammer Fantasy Roleplay and as a streamlined system that would support shorter, lower-prep campaigns. It’s very-well supported with a host of official adventures and supplements.

Sometimes the world needs heroes. But in the desperation of these last days, the world will take anyone it can get: heroes, blackguards, madmen, and whoever else is willing to stand against the coming darkness. Will you fight the demons or will you burn it all down and dance among the ashes? Who will you become when the world dies?

What Fans Love About Shadow of the Demon Lord

See Shadow of the Demon Lord in Action 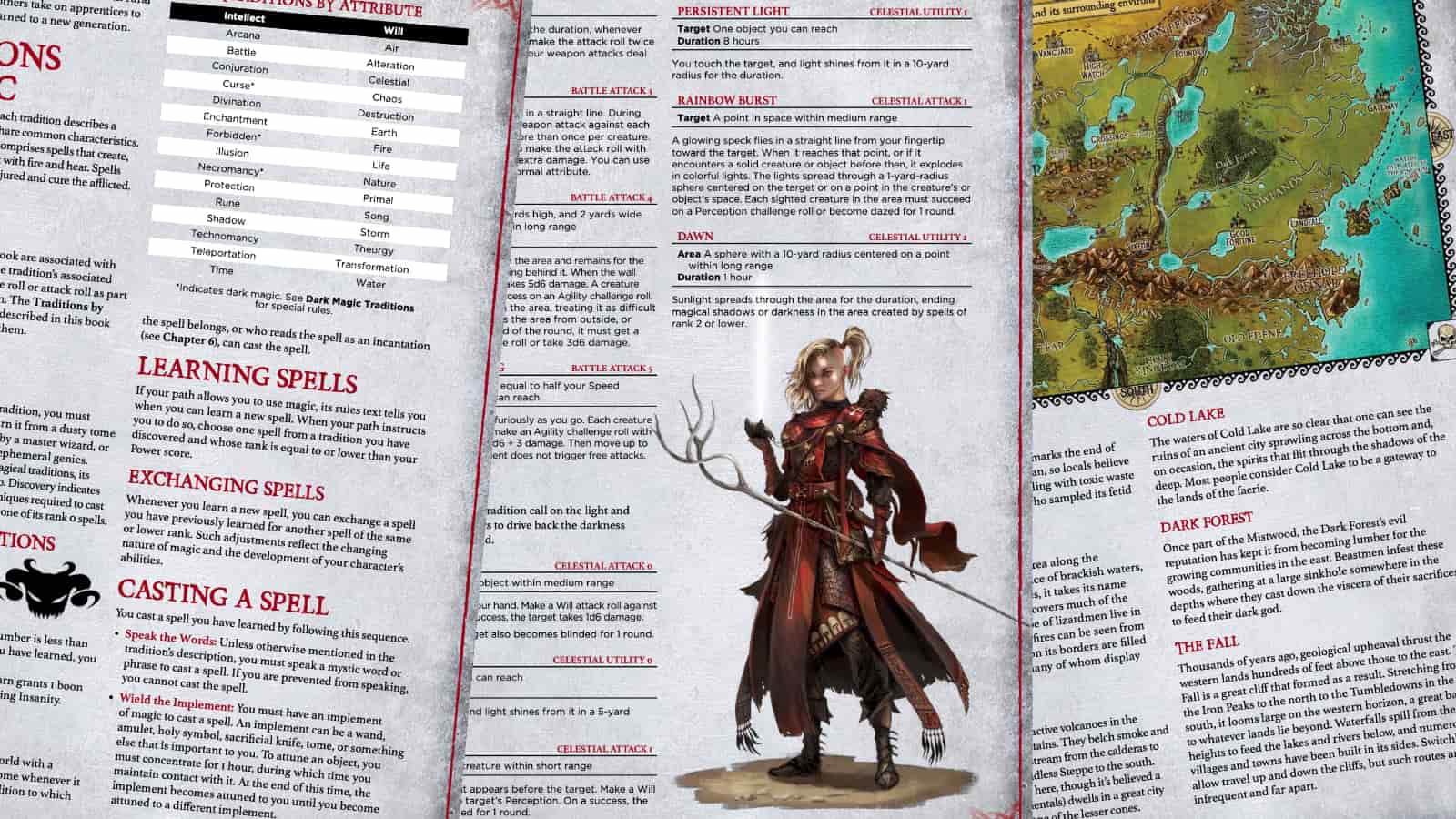