Run the most dangerous shadow ops in a world that combines fantasy and cyberpunk!

Shadowrun characters are humans, trolls, elves, dwarves, and orks. Some wield magic, some master the matrix, and they all have access to high-tech gear and weapons. They are paid to do dirty jobs in the shadow of the powerful megacorps that control life in 2080. 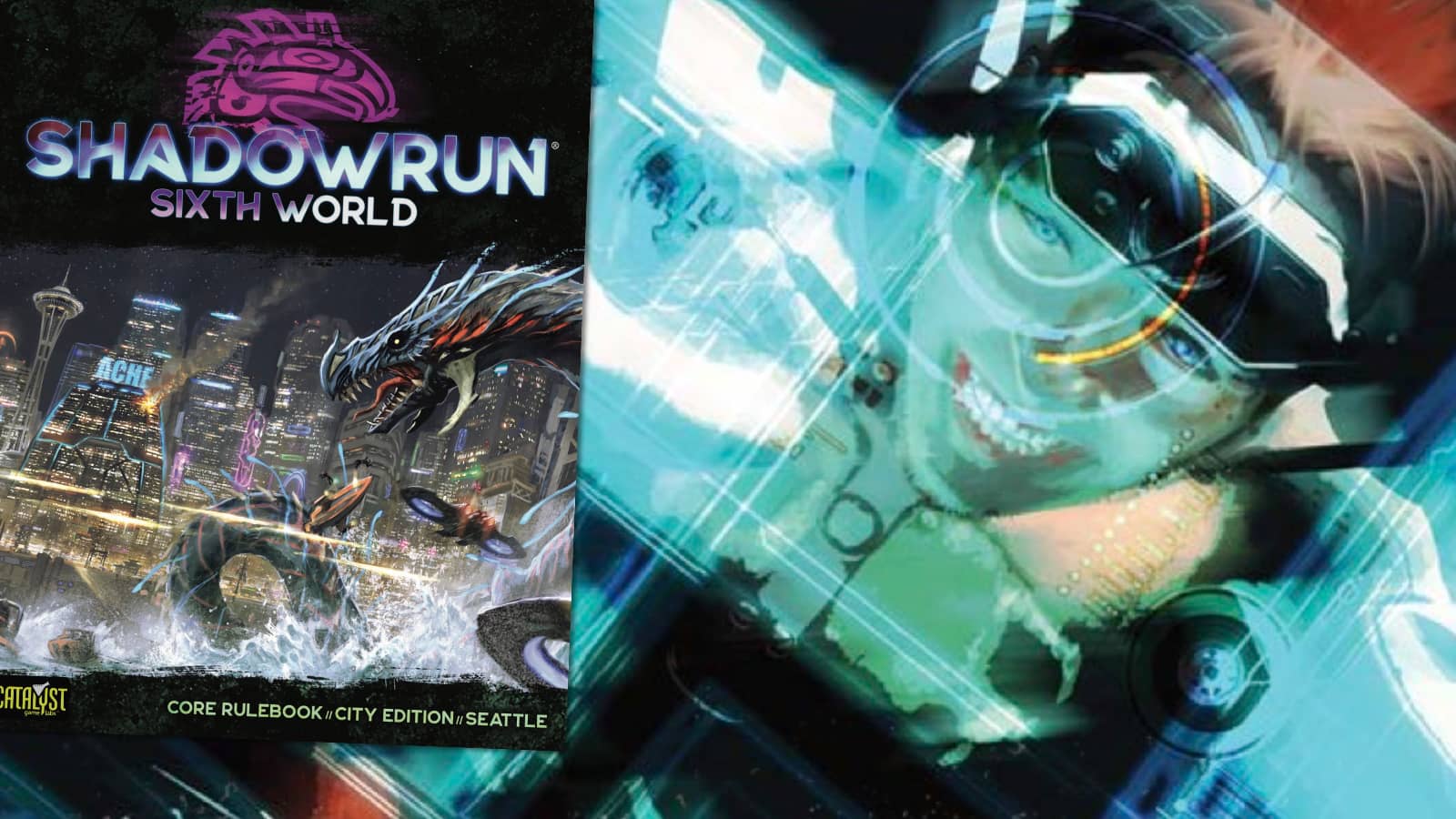 Shadowrun is consistently popular and is now in its sixth edition. Its blending of magic, fantasy creatures, high technology and corporate dystopia is well-suited to campaign play. The mechanics are more complex than most current systems.

Be an elf shaman, an ork street samurai, a dwarf rigger, or any of thousands of other possibilities. Find your unique expertise and use it to take the wild chances that can keep you alive, that will give you that one last chance at freedom. So you can survive until the next one.

What Fans Love About Shadowrun

The Beginner Box for sixth edition has not received positive reviews and for that reason is not recommended. 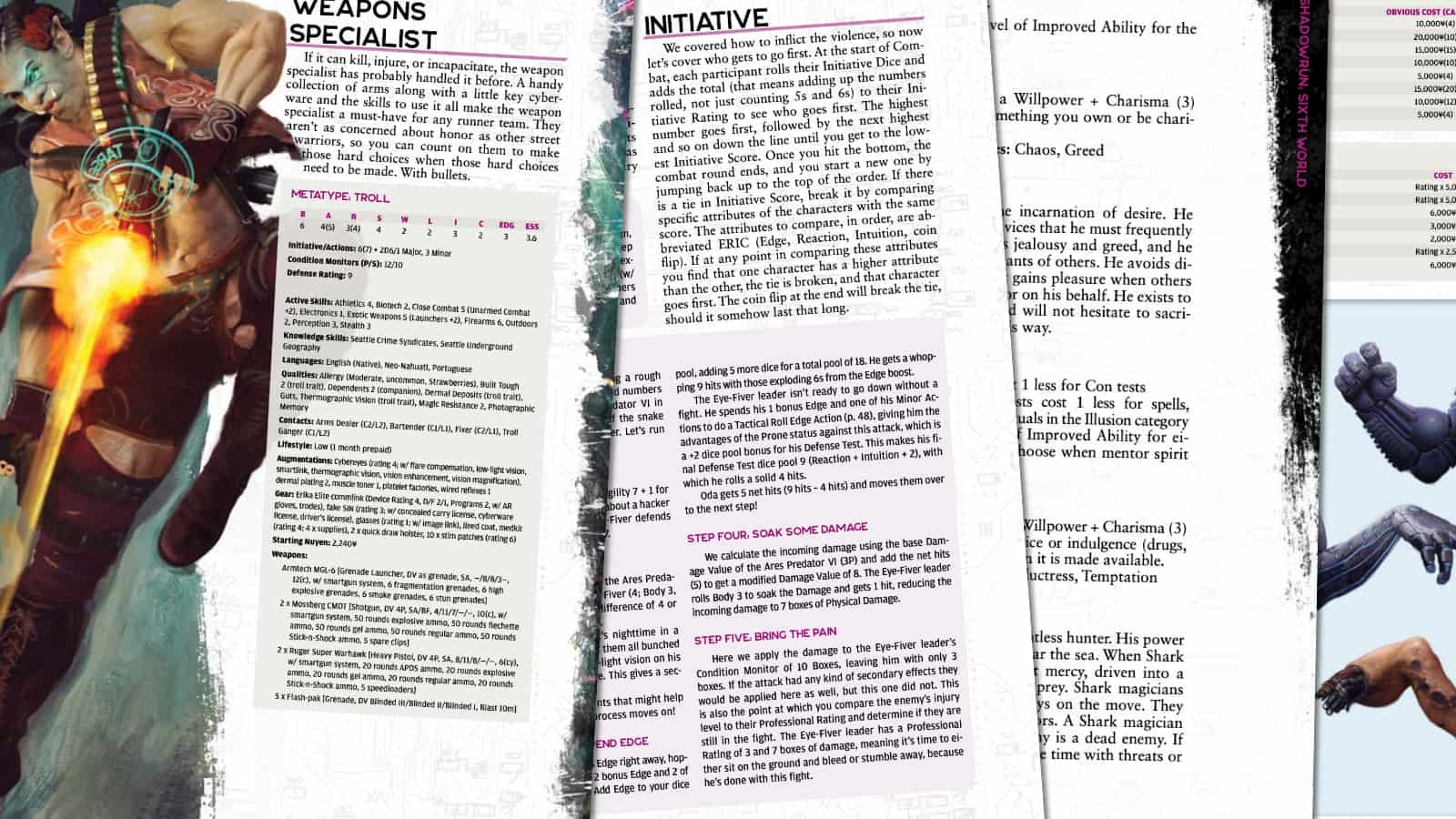