Adventurers take part in old school adventures, seeking treasure in the depths of long-forgotten dungeons and other perilous locales. 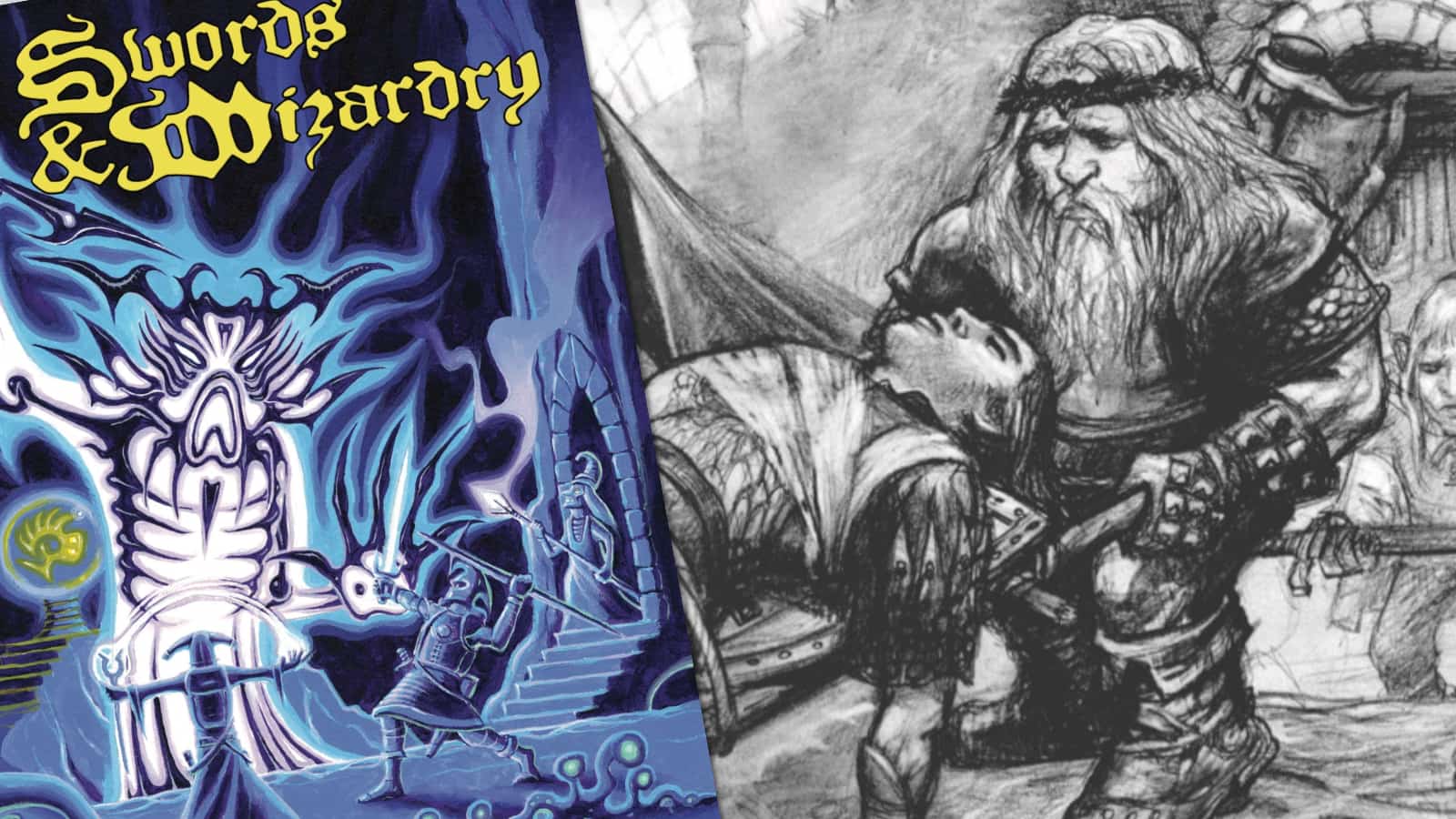 Swords & Wizardry is one of the most well-known retro-clones, games that mimic early editions of Dungeons & Dragons without infringing on trademarks and copyright associated with D&D.

It is about flying carpets and cursed blades, about hooded priests gathered for unspeakable rites in their forgotten temples; it is about adventure and about perilous undertakings, forcing back the evil creatures of Chaos from the borderlands of embattled civilization; it is about battle-scarred warriors and deadly sorcerers… it is about Swords & Wizardry!

What Fans Love About Swords & Wizardry

Get It for Free 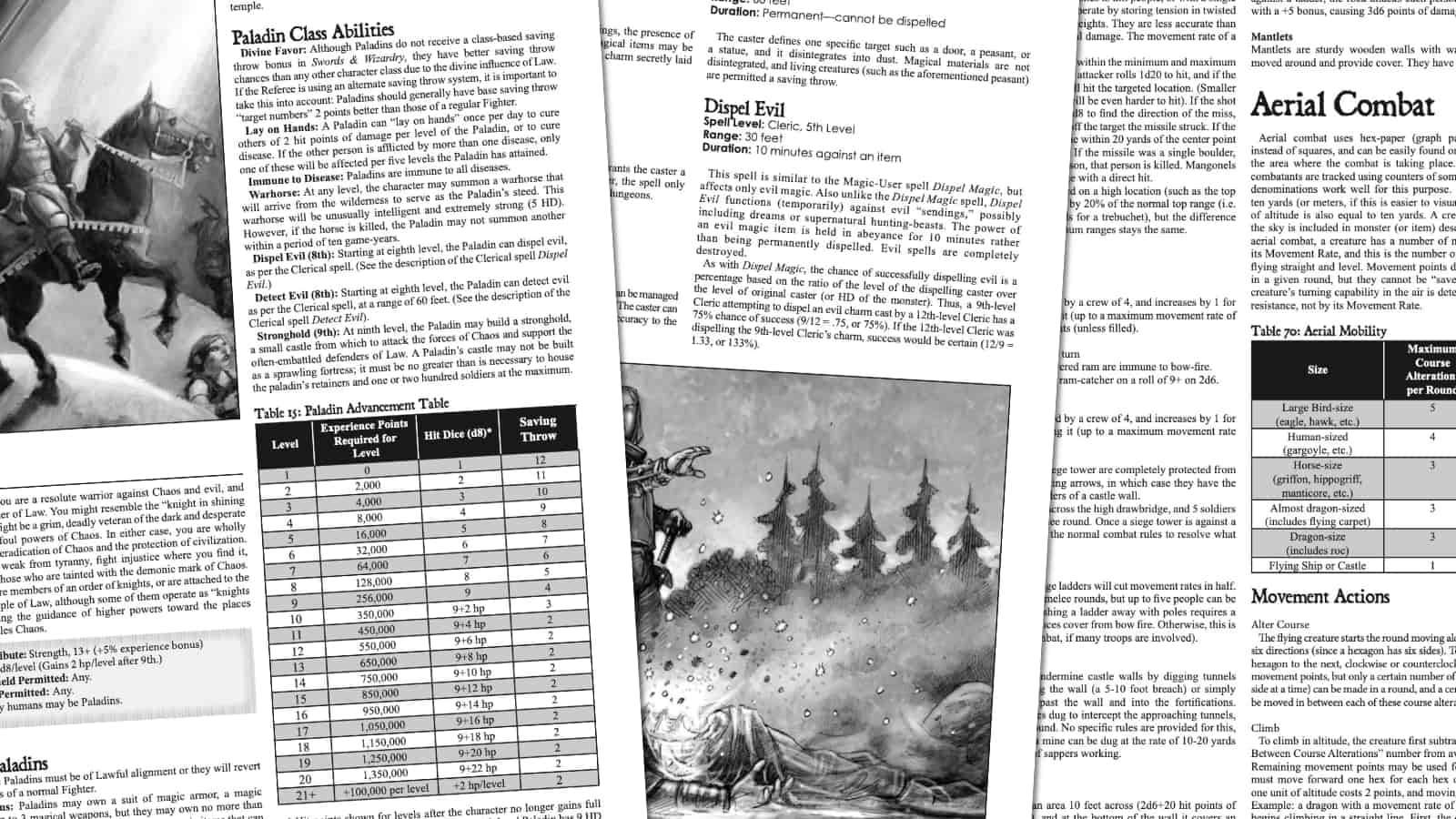