Untold adventures await in a vast galaxy fill of possibilities!

The first edition of Traveller was released in 1977. Its central themes of interstellar travel, trade, and warfare caught on and it went on to become the de facto science fiction RPG.

In Traveller characters go through a series of careers, accumulating skills along the way, before they enter play. The game mechanics rely on a straightforward d6-based system.

While the default Third Imperium setting is used for many game supplements, the rules are generic. Referees (gamemasters) can easily create their own settings. The game is well-suited for campaign play with a hard SF flavor. 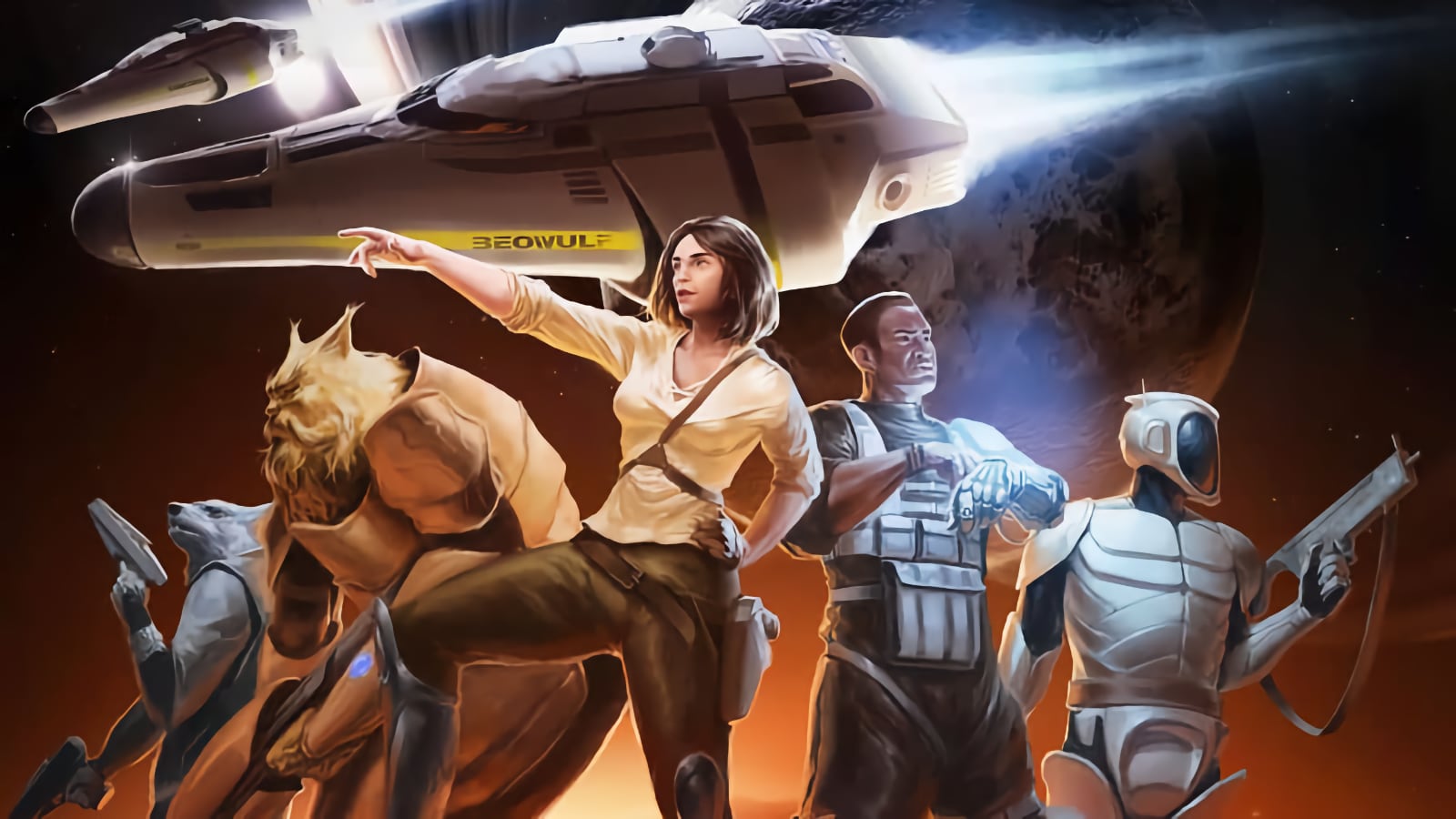