Take on the role of your favorite Valiant character and fight for what’s right!

The comic book world of Valiant Universe takes form in this story-driven, rules-light game designed to appeal to beginners. Catalyst Game Labs has provided a quickstart rules PDF and multiple quickstart supplements as well as the full game.

The company has also created a 20-page comic in PDF form that demonstrates a session of Valiant Universe unfolding. 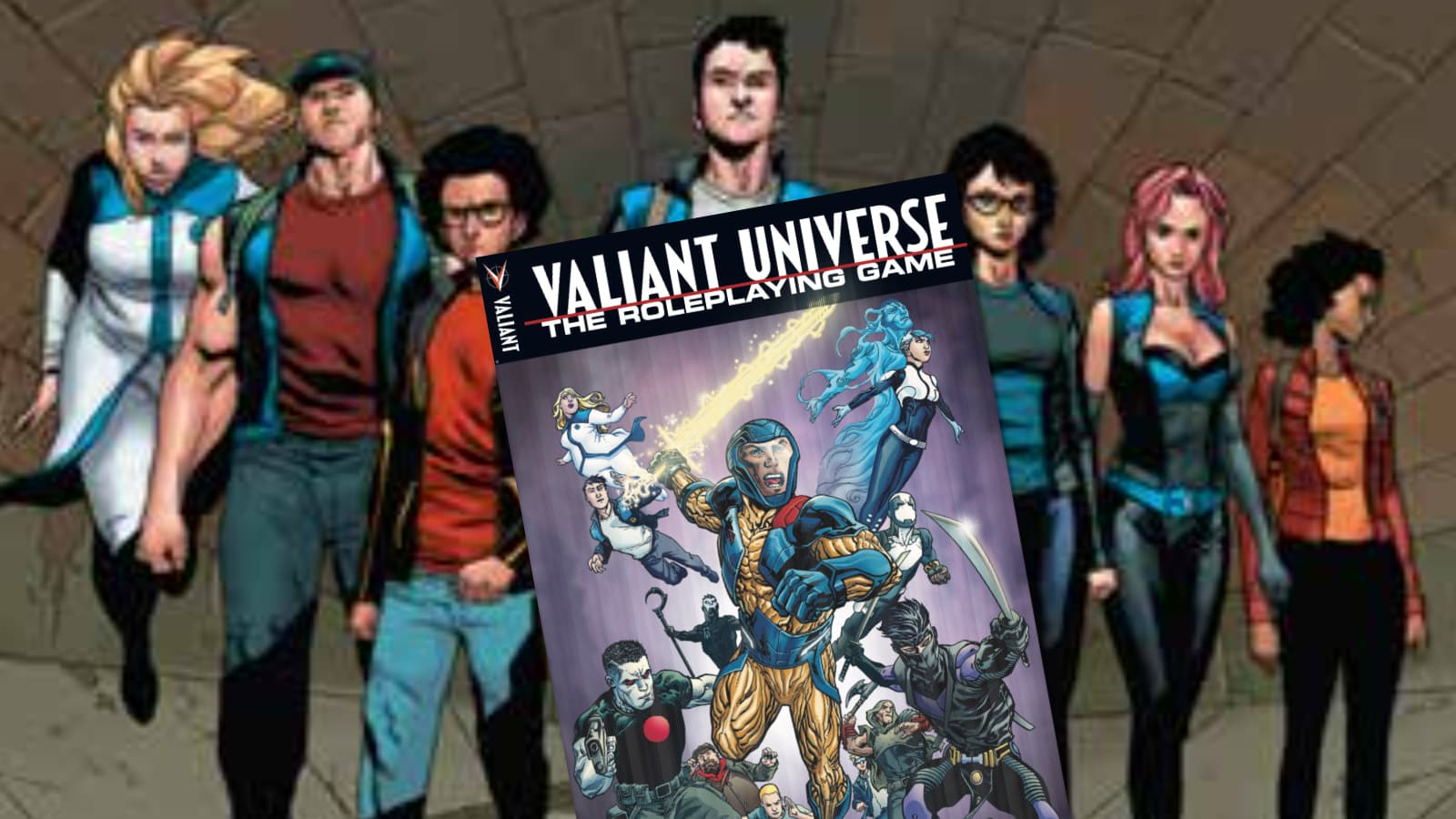 No matter the powers, no matter the choices, the price in body and mind may be more than you’re willing to pay. And your choices will lead to heroics…. or to villainy. How will you be remembered?

What Fans Love About Valiant Universe 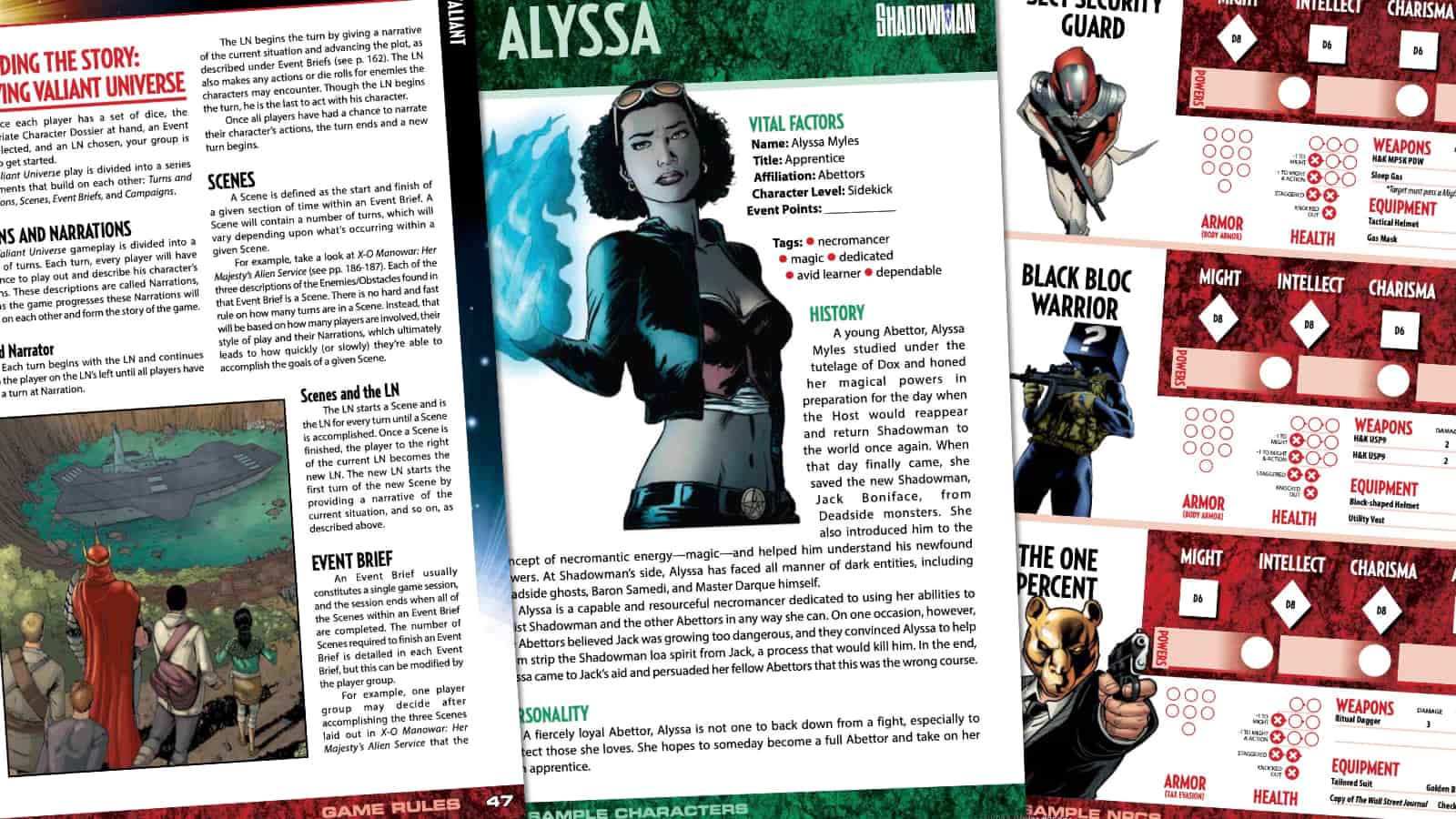