It’s as if you and your friends are the heroes in a weekly adventure show – every week there’s a new horror to be faced, a new danger to be overcome. Your friends and family have no idea just how big the threats are, but perhaps it’s better that way. 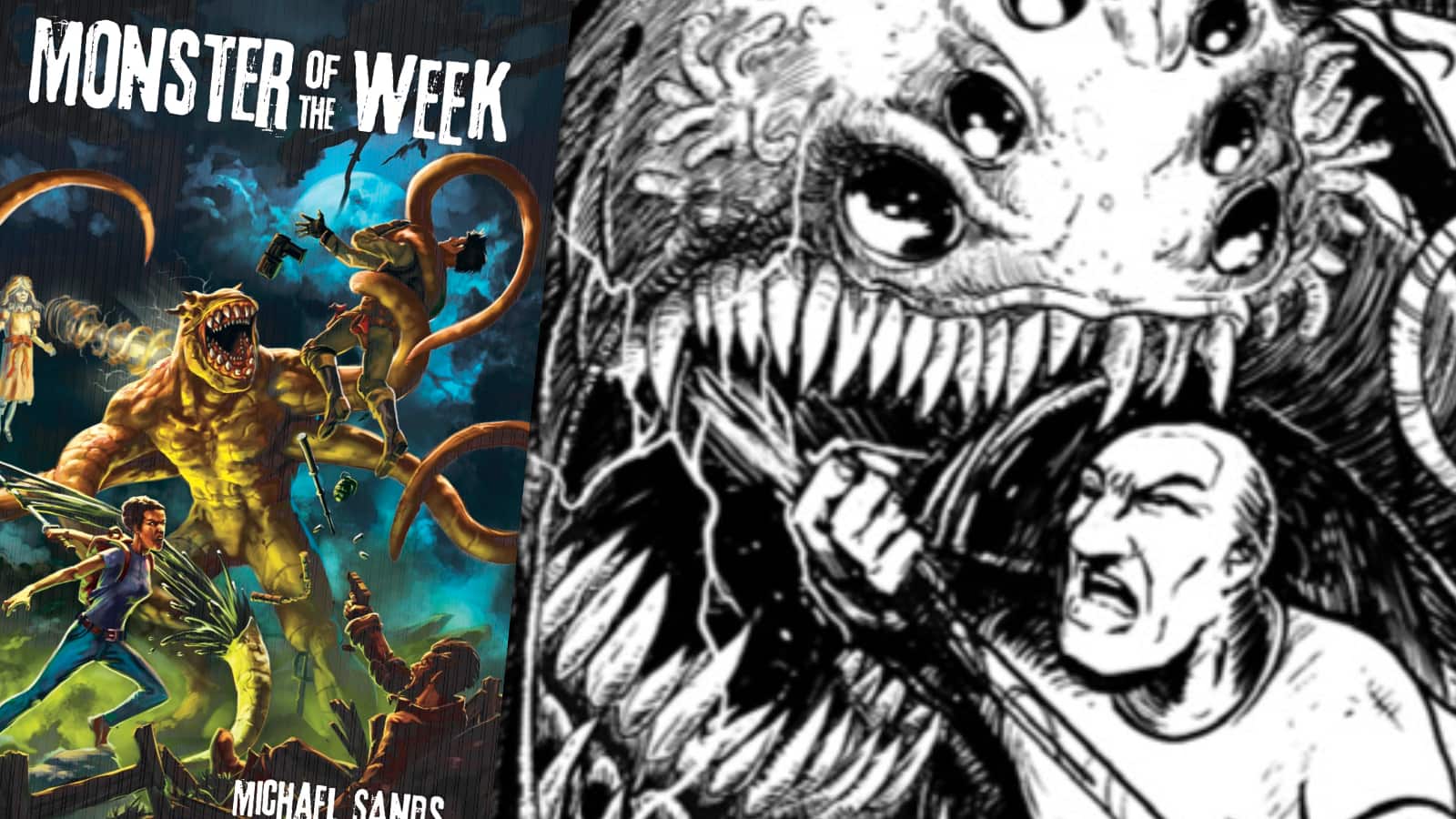 Just because we live in a world governed by science and technology doesn’t mean there are no more monsters. They’re real, they’re dangerous, and they need to be stopped. In Monster of the Week you and your intrepid friends are the only thing keeping the horror from the rest of humanity!

In Monster of the Week, you take on the role of monster hunters, the brave few who seek out danger where others would run. The game uses Powered by the Apocalypse mechanics, which are focused on creating dramatic tension. You can take inspiration from your favorite fictional settings or build your own. If you’ve ever wanted to create your own horror adventures, Monster of the Week may be right for you. Here’s how publisher Evil Hat describes Monster of the Week:

Monster of the Week is a standalone action-horror RPG for 3-5 people. Hunt high school beasties ala Buffy the Vampire Slayer, travel the country to bring down unnatural creatures like the Winchester brothers of Supernatural, or head up the government investigation like Mulder and Scully.

Three Things About Monster of the Week 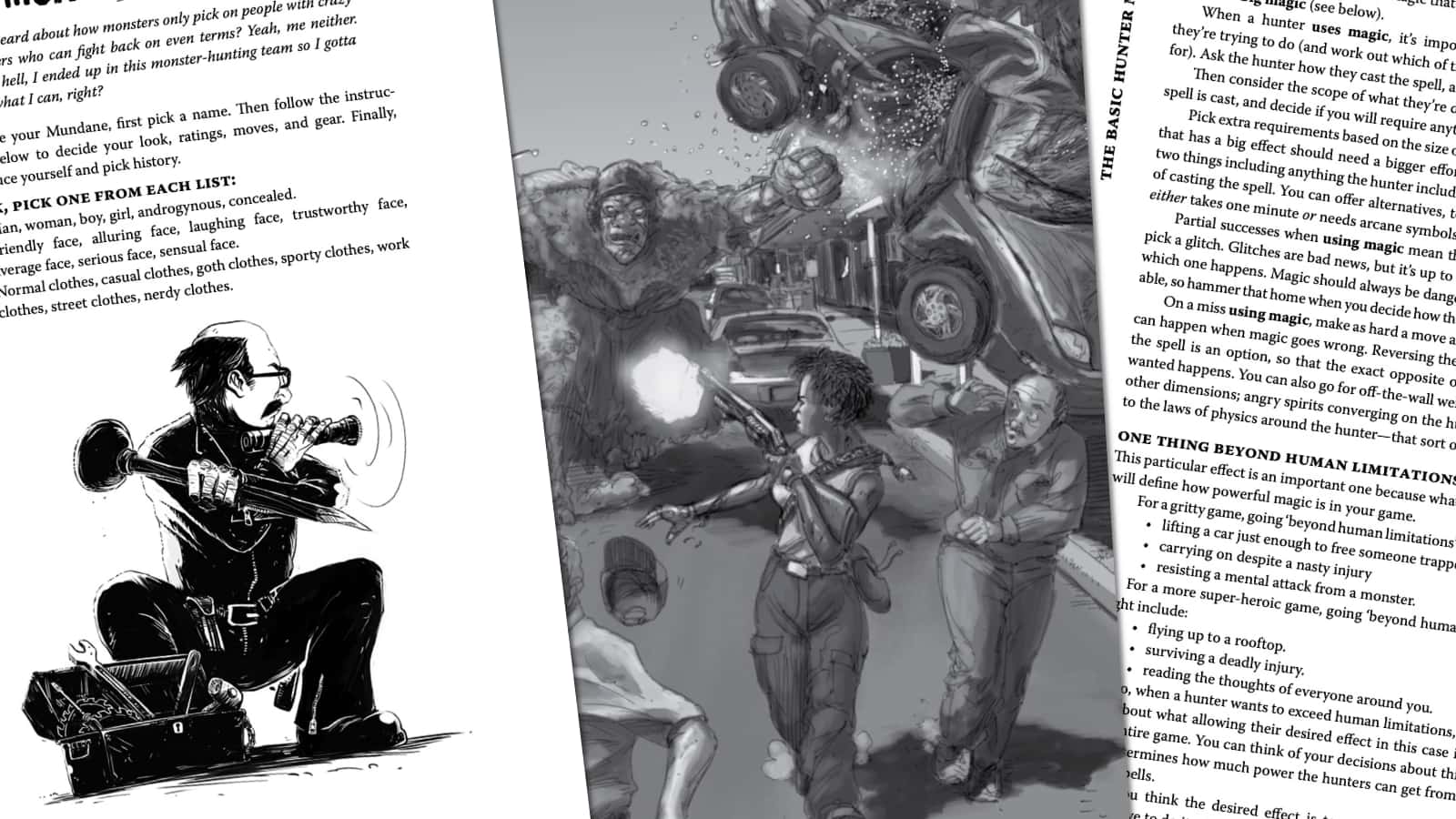