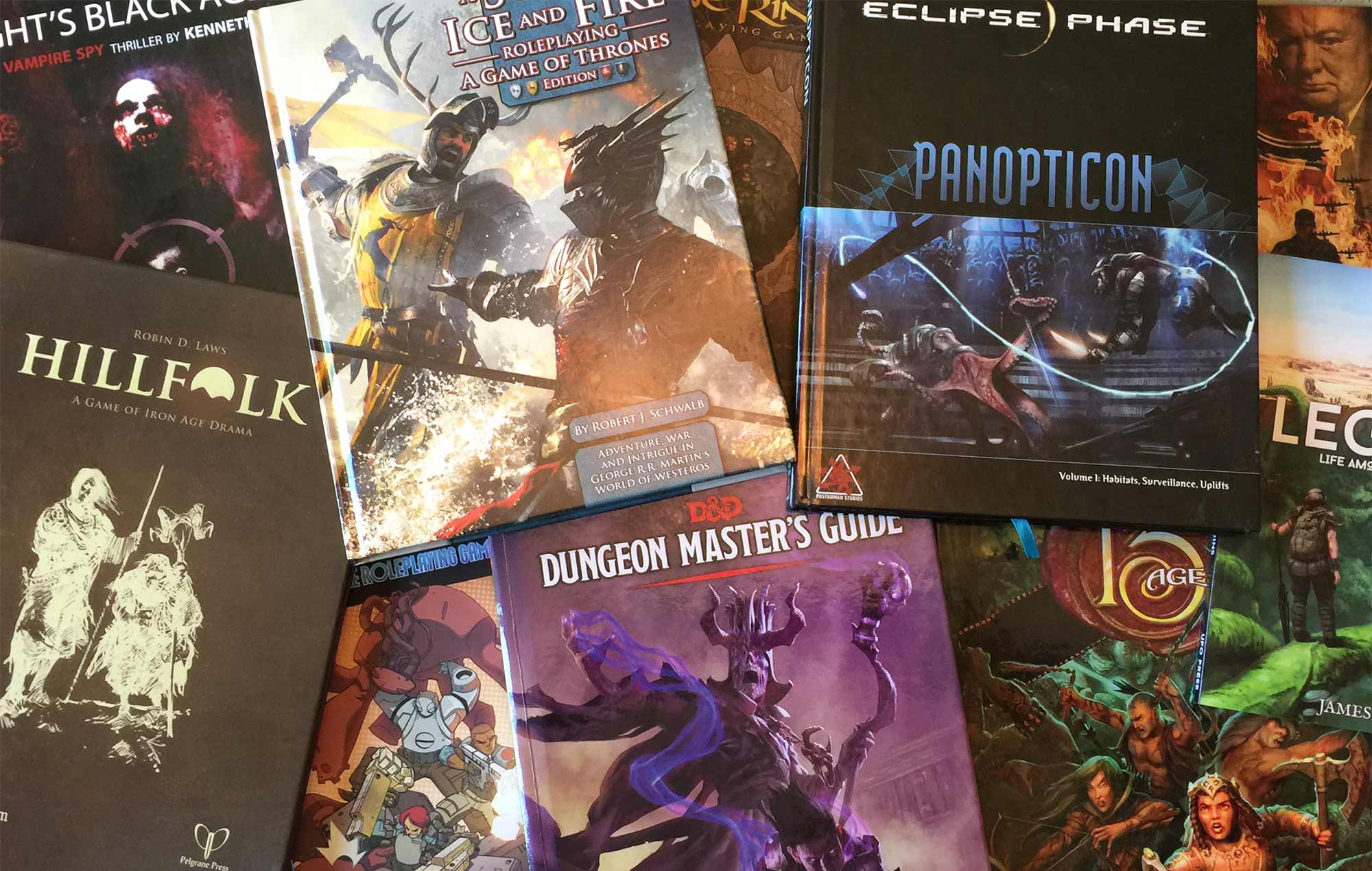 These questions are asked daily on tabletop RPG forums. Here’s the answer, and it applies to every variant of that question: There is no best tabletop RPG. There is only the best game for your group, at a particular moment in time.

The best game really boils down to what all the individuals in your group can agree on. And that depends on what everyone’s genre tastes are, how comfortable they are with exploring new game mechanics, how much time they have for prep and play, and which aesthetics they find appealing. All of these can change over time, hence the emphasis on at this moment in time.

If you’re new to tabletop RPGs, you’ll also want a game that explains itself very well, comes with everything (or almost everything) you’ll need to play, and is well-supported by the publisher and fans, like one of the games listed in How to Play A Tabletop RPG.

The best tabletop RPG is one that won’t bore the players or the gamemaster. Everyone needs to be excited at the prospect of playing the game, regardless of who first suggested it. This is particularly important for gamemasters to remember, because they’re often the ones suggesting games (which makes sense, since GMs tend to spend more time with the game than anyone else in the group).

Players need to feel invested first and foremost in their characters. While the gamemaster can get a lot of enjoyment out of setting for its own sake, players experience the game through their characters. So they need to be able to create characters they can get excited about. Likewise, the setting only matters to them if it creates exciting situations for their characters to overcome.

This checklist may prove helpful as you try to find the best game for your group at this moment in time. Talk to everyone in your group and narrow down your answers to these questions. You don’t have to have consensus on all of them, but you should be able to eliminate some options, which will help narrow your search.

Examples: Fate Accelerated Edition is great for one-offs, Shadow of the Demon Lord is designed for around 10 session campaigns, and Burning Wheel is built for lengthier campaigns.

Examples: Lady Blackbird can be learned as you play it, Fate Core falls in the moderate range, and Atlantis: The Second Age is a good example of a more complex game.

Examples: Pretty much everyone on the planet has at least passing familiarity with the Star Wars setting, and if you’ve walked by a television set recently, you’ll know at least something about A Song of Ice and Fire, while Eclipse Phase is further off the beaten path, and a custom world filled with trans-dimensional steampunk horror will require additional effort for the GM to flesh out.

Examples: In Dungeon Crawl Classics, beginning characters often don’t live long, while Fate Core characters start as capable and go from there, while Night’s Black Agents characters are Bourne-level spies who can take on vampire conspiracies.

Examples: Fighting aliens in an endless space war tends to produce casualties in 3:16, while 13th Age characters face dangerous situations and usually make it out alive, and the DramaSystem approach of Hillfolk makes character death only appear when it suits the story.