Sometimes the easiest way to learn is by listening or watching. In the last few years an explosion of quality actual play podcasts and streams have taken the tabletop RPG world by storm. Not only do they reveal the basics of roleplaying games, they also show how the setup and outcome of each game session is driven by the gamester and players. 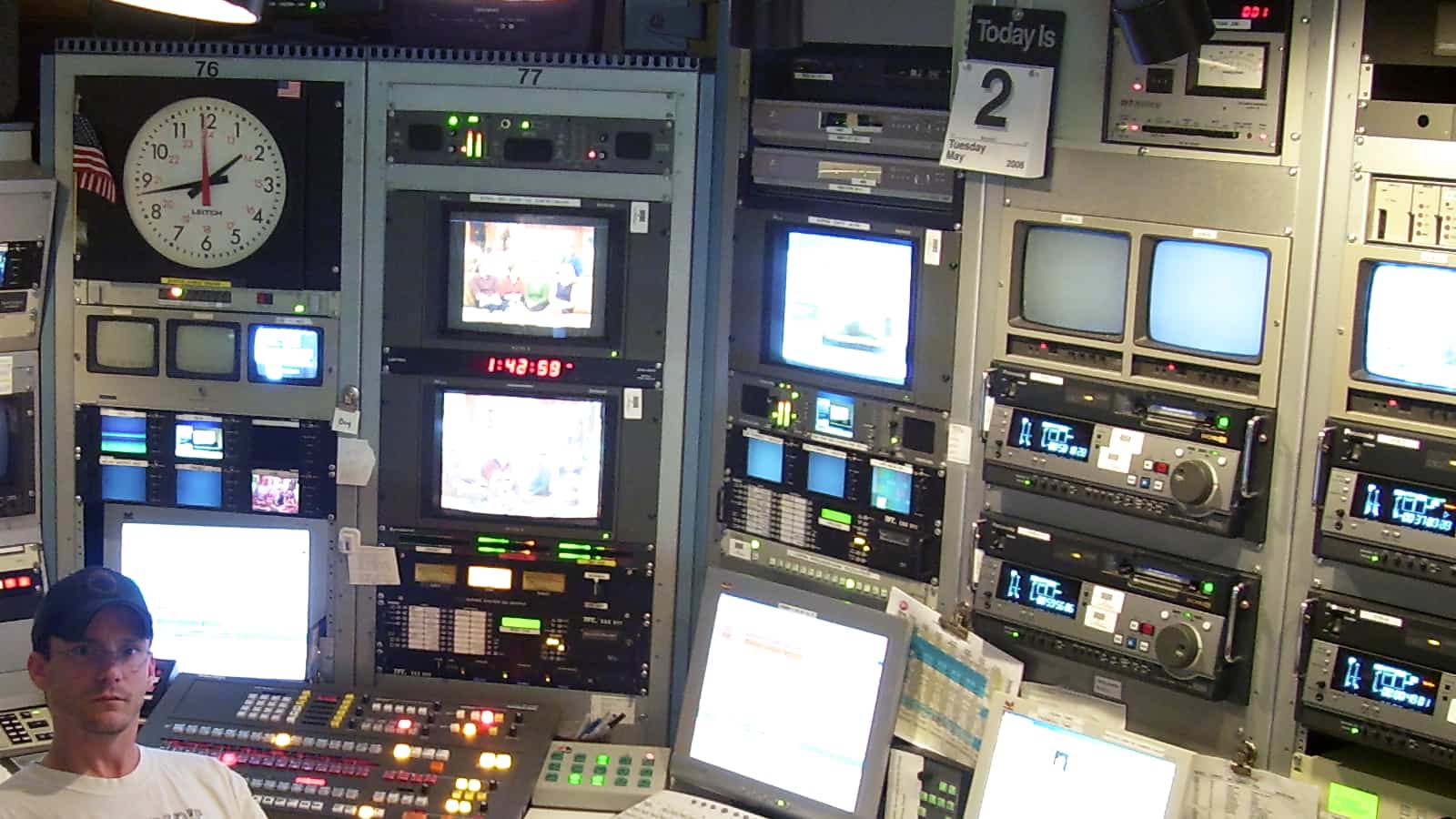 Additionally, several high-quality podcasts and streams focus on providing reviews and tips. Here are a few of each to get you started: