A few weeks ago I wrote about a three-factor system I devised for classifying tabletop RPGs. After fielding questions about the system and thinking about it further, I’ve come up with what I believe is a better version of that original concept. 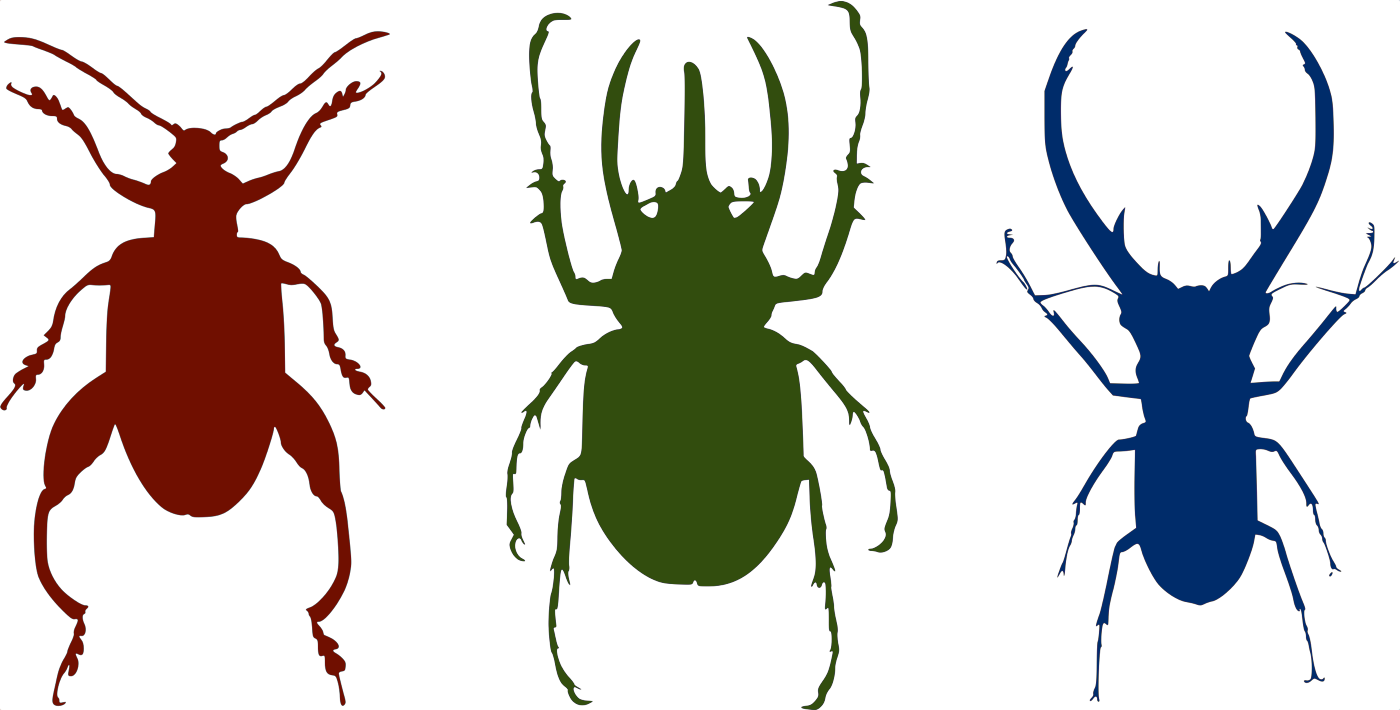 First, it’s important to know that this isnota framework for discussing game design. It’s wholly focused on helping roleplayers sift through dozens of games to start narrowing their choices based on RAW (rules as written). Every game can and will be hacked by players, but ratings here are based on what’s in the rulebook. It’s also value neutral, meaning that there are no subjectively “good” or “bad” numbers; they’re purely descriptive.

Second, the Three Factors are intended to be used in conjunction with a genre or setting summary. The combination of a Three Factors rating plus a summary should provide enough information to help a reader determine whether it merits further investigation for their current needs or not.

Third, after some consideration I plumped for broad strokes rather than attempted precision in the ratings. The original ratings ranged from 1 to 5. But after applying the factors to a variety of games I realized that such a scheme implies more precision than is really practical or useful. The system is designed to help narrow options, not to deliver an on the nose recommendation. So I’ve adjusted the scale to range from 1 to 3.

Without further preamble, the revised Three Factors are:

As before, Scope is pretty straightforward. It’s just easier to apply ratings using a 1-3 scale. A game with a Scope of 1 concerns itself with a tightly-defined situation. Night Witches is a good example of this, because it’s about women Russian Air Force pilots fighting Nazis and dealing with the challenges of life on the ground in the Great Patriotic War. A game with a Scope of 2 is about a particular world (in the broad sense of the term) or genre. Dungeons & Dragons is about finding adventure within the high fantasy genre, using a prepared setting or one of your own. A game with a Scope of 3 concerns creates a mechanical framework for replicating most any genre, or mixing and matching them. GURPS and Fate Core each get a Scope of 3.

The terms Crunch and Fluff have long bothered me. The combination subtly denigrates the non-mechanical aspects of a game while insinuating that mechanically complicated games are inherently difficult. It further implies that only one of them, due to its near weightlessness, can be discarded without really affecting the game much. Get rid of the Fluff and you’re left with the Crunch at the core of the game.

There are definitely some games for which the mechanics are all there is (such as GURPS, which is essentially a toolkit for creating your own game), and others in which the non-mechanical aspects can be replaced with relative ease (as anyone who has created their own D&D campaign world can tell you). But if you take the Glorantha out of RuneQuest: Roleplaying in Glorantha, it’s no longer the same game.

Granularity is an attempt to move past the Crunch/Fluff formula in favor of something that represents the volume of specific details players need to absorb in order to engage with the game. The mechanics of Aftermath! (an early-80s post-apocalypse game) are notoriously complicated, but it has no built-in setting. The net effect is that the GM has to learn the system inside and out in order to then create a custom campaign. There’s a lot to it, and therefore the Granularity of Aftermath! gets a 3.

Degenesis: Rebirth has an extremely deep setting that takes significant up-front time investment from a game master and a higher than usual amount of setting buy-in from players. Even though the game’s mechanics are straightforward, the overall effect is a Granularity of 3. Accumulation of details, be they mechanical or setting-related, create high Granularity.

Night’s Black Agents uses mechanics that orbit the broad equator of complexity shared by games like 13th Age and Call of Cthulhu. It’s a genre mashup of spies and vampires, but there is no meta plot and the game provides tools for GMs to create their own version of the 21st Century war between bullets and bloodsuckers. It’s a solid example of a Granularity 2 game.

Games with low Granularity require less commitment up front because they don’t go into as much detail. The rules for Risus famously fit on two double-sided sheets of paper, and that includes illustrations and optional rules. It has no setting and is extremely lean mechanically. It’s an obvious Granularity 1 game. Lady Blackbird is a very different kind of game. It is narrowly focused on a predefined set of characters in a very specific situation, but it uses modest mechanics and weighs in at 16 pages overall. It can be picked up and played almost immediately. So it’s another Granularity 1 game.

This is the tricky one. Originally I used the term Control. It was intended to describe how much control of aspects of the game outside their character could be applied by players. For example, because aspects of the setting in Dungeon World are created by players on the fly rather than prepared by the game master ahead of time, it would have a higher Control rating than Swords & Wizardry, a game in which the game master explicitly sets up and controls everything other than the player characters.

There were a few things that bothered me about the term, though. First, it’s unclear. Is a game with a low control rating out of control, without structure, hurtling off the Cliffs of Insanity? And if we’re talking about player control, why not say so? I ran through a couple dozen terms but most of them were either subtly misleading or felt unduly theoretical.

So I came back around to Control, but landed on GM Control rather than Player Control. A high GM Control rating is a game in which the GM controls all aspects of the game other than the player character actions. So using our earlier example, Dungeon World has a lower GM Control rating than Swords & Wizardry.

GM Control also lines up a bit better with the other two terms, because broadly speaking, a game with a lower Scope and Granularity will be more likely to have lower GM Control than a game with a high Scope and Granularity. I’m speaking in generalities here, but many indie games tend to focus on situations rather than worlds, so they often have lower Scope. Many of them also aim for a for pick-up-and-play style, which equates to lower Granularity. Many indie games also use mechanics that reduce GM Control by giving more control over situations and events in the game world to the players.

Meanwhile, more traditional games tend to have higher Scope, higher Granularity, and higher GM Control. So to some degree lower ratings across the board tend to signal an indie game, while higher ratings across the board often indicate a traditional game. To me this alignment feels right. It also means that games with rating patterns that don’t fit either mold will stand out, which helps them get noticed.

In assigning ratings to games, I’ve discovered that while Scope and GM Control are relatively easy to determine, Granularity is tricky. Your assessment of a game’s Granularity will be informed by the range of games you’ve played, and I suspect most arguments disagreements about ratings will be about Granularity. Feel free to give me feedback in the nascent UJ Discord.

Here are the games mentioned in this post, with suggested ratings for Scope, Granularity, and GM Control: