Classifying roleplaying games in an objective way that makes it easy for people to find a game that suits their needs isn’t easy. Much of the existing terminology carries the accumulated baggage of years of arguments in blogs and online forums. Theories of game design can be helpful in understanding a given game, but they weren’t created for sorting and classifying games. We need something better.

I’ve been noodling on this for some time, and I’ve come up with a variety of classification systems. Most of them sucked. This one may still suck, but it’s been simmering for a while and it may have promise. It’s certainly not perfect, and I’ll likely tweak it a bit. My examples are likely off. But it’s time to the basic concept some exposure. Here are what I’m calling, for lack of a better term, The Three Factors: 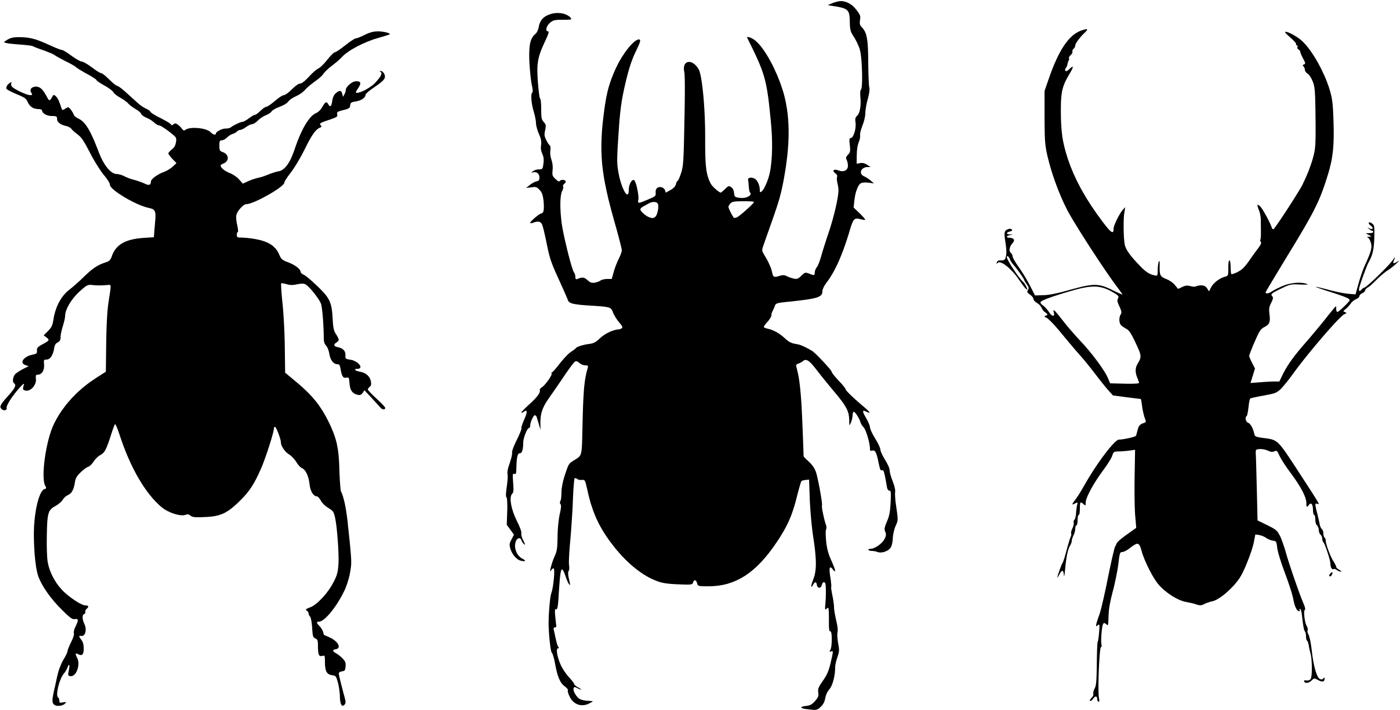 Scope refers to the narrative space of the game. The larger the scope rating, the broader the scope. A game with a high scope is designed for a wide range of settings, genres, and situations. Medium scope games, while hackable, are generally bound to a genre. Games with a low scope value hone in on very specific characters and situations.

Whether you’re looking at mechanics or setting, some games are dense with information, while others aren’t. A game with low granularity often requires less time investment to absorb, while one with high granularity provides a wealth of detail. Medium games, as their name suggests, occupy a middle ground between the two poles.

This is the tough part: putting theory into practice. Here goes:

My intent with this classification system is to avoid even a whiff of subjectivity, because ultimately I’d like to use The Three Factors or some variation of it throughout UJ. So I’m curious what you think of it and how you’d tweak it, especially if you’re passionate about a particular type of game. Would The Three Factors work in classifying your game(s) of choice without appearing too subjective?